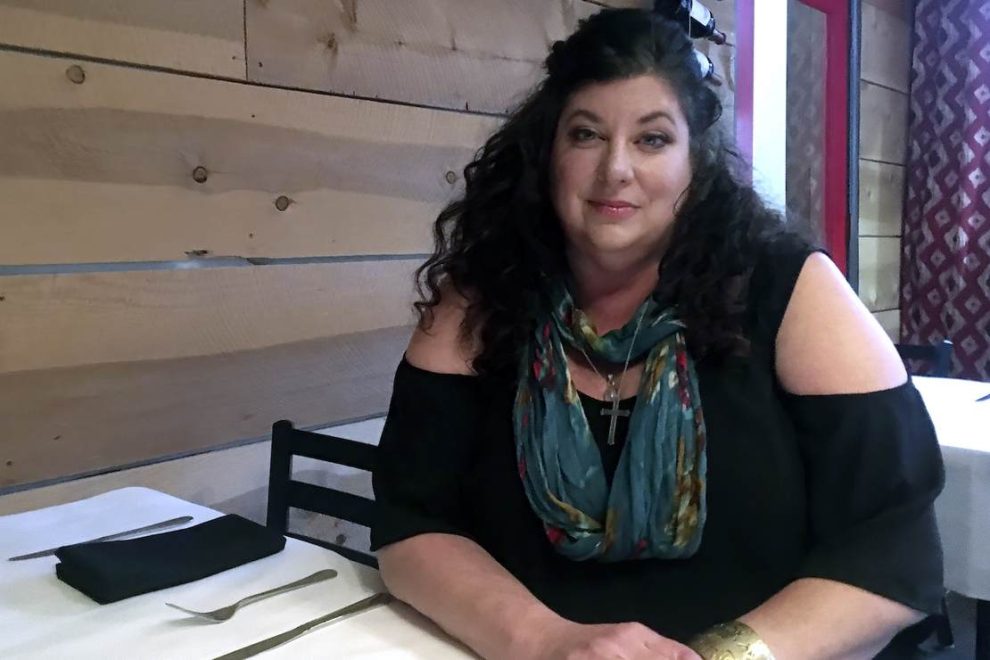 With the GOP set to take over the House at the start of next year, things could get a bit more difficult for Joe Biden. Running up to the 2022 election, Republicans promised hearings and investigations into a number of issues and situations involving the president.

According to former Joe Biden aide Tara Reade, in 1993, when the president was still a senator, he pinned her against a wall, reached under her clothing, and sexually violated her. A police report was filed, but there was no investigation into the incident.

Reade told the Daily Caller that it would be time for House Republicans to investigate the matter once they held the majority and said that she would agree to testify under oath. She stated that it would be a “very different thing” to testify and that she would provide any information Congress requested and answer any questions that were asked. She also said, “I think we need to have the conversation, instead of me being erased, and other women that were erased that tried to come forward.”

Reade’s coworkers in Biden’s office at the time said they had no knowledge of the incident and denied that Reade talked with them about the matter. The New York Times has said that Reade could not provide a specific time, date, or location for the incident. According to the report in the Daily Caller, Marianne Baker, who was the executive assistant at the time, stated:

In all my years working for Senator Biden, I never once witnessed, or heard of, or received, any reports of inappropriate conduct, period — not from Ms. Reade, not from anyone. I have absolutely no knowledge or memory of Ms. Reade’s accounting of events, which would have left a searing impression on me as a woman professional, and as a manager. These clearly false allegations are in complete contradiction to both the inner workings of our Senate office and to the man I know and worked so closely with for almost two decades.

In the Daily Caller story, Reade maintains that if the staff had to testify under oath, they might have to admit something “very different.” She also alleges that Biden engaged in other behaviors before the alleged assault: “He would put his fingers underneath the back of my neck, underneath my hair, and then run his finger up and down. He would massage my shoulders, and touch me. It was just weird.”

The Biden camp has denied the allegations.

But Biden may not enjoy as much cover on this as he might hope. As Fox News noted on Thursday, incoming House Democratic Caucus Chairman Hakeem Jeffries said during the 2020 election that he felt that Reade’s allegations need to be taken seriously and even investigated. Jefferies said to WNYC, “It’s got to be taken seriously because this is a serious allegation raised by a serious individual and needs to be investigated seriously. We’ve probably got to hear from him at some point directly. I’m not really in a position to say what is the appropriate mechanism, although this needs to be taken seriously.”

Much has been made about Joe Biden’s proclivity for smelling hair and touching women and girls, and with good reason since there is ample video evidence for it. But this goes beyond “creepy Uncle Joe” jokes. This is a man who was elected to the most powerful position in the world. If Reade’s allegations are true, there were people who knew what he did and continued to support him as a senator and as president.

I am not a Trump fan, nor am I a Never-Trumper. I’ve always been kind of ambivalent about the man. But every aspect of Trump’s life, warts and all, has been relentlessly scrutinized, and the calls for his dismissal from politics and the public square have never ceased. If the Left wants to put Trump under a microscope, fine. But they had better make sure that their closets are skeleton-free as well. Especially in this case, in which there are apparently other women who have similar claims against Biden. We are talking about sexual assault.

If Biden is guilty of these crimes, he needs to be removed from office and face charges. The Left spent plenty of time going after Trump and just about any other conservative it could get in its sights. Maybe because he who has the most to hide yells the loudest.