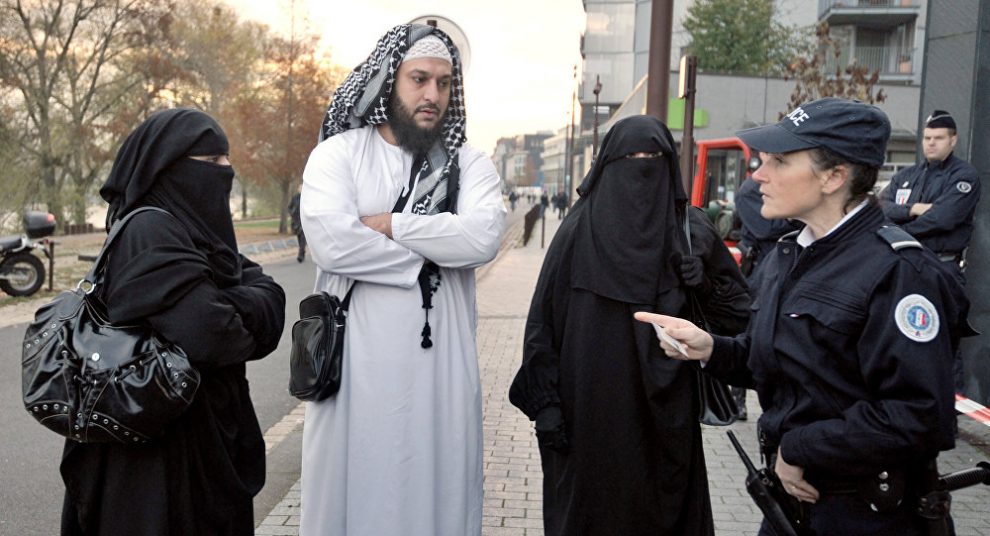 A member of the Swedish Centre party has said he sees both “disadvantages and advantages” to the practice of having a polygamous marriage.

Jonny Cato, the new migration policy spokesman for the Centre Party, said that it was wrong for Sweden to tighten its borders in 2016 following the height of the European migration crisis. He also said that he would not put a number on the maximum amount of asylum seekers Sweden could take, newspaper Expressen reports.

When asked if he thought people should be able to be married to more than one person at the same time, Cato said: “I think it is a difficult question and it is honestly not something I have thought so much about. I see both the advantages and disadvantages of it.”

The 25-year-old also said that, if given the power, he would like to abolish the royal family of Sweden as well.

On asylum matters, Cato noted: “In a dream world, no man should have to flee. But we also face a fact where people need to flee from war and oppression. And it is clear that people who do this also need to be given secure protection.”

“For me, it is quite obvious to protect the right of asylum and then it is also difficult to set a maximum number that some parties have done. I think that is regrettable,” Cato added.

The practice of polygamy, while being illegal in Sweden and many other European countries, has been defended in the past, with the Centre Party even pushing for the legalisation of it several years ago.

In 2017, a Swedish woman working as a refugee helper appeared on a Dutch documentary entitled Allah in Europe in which she said it could be nice to have her husband take on another wife to help her around the house.

‘We Are Not Visitors’: Muslims in Sweden Demand Mosque Call to Prayer https://t.co/FJhWiiaGfl 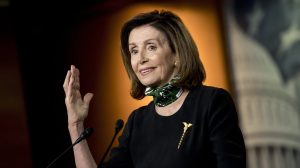 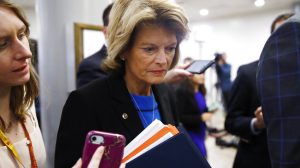 Democrats Complete Historic Sweep into Majority in Both Chambers of Virginia Legislature
Donald Trump Ready for ‘WAR’ on Drug Cartels in Mexico: ‘Wipe Them Off the Face of the Earth’