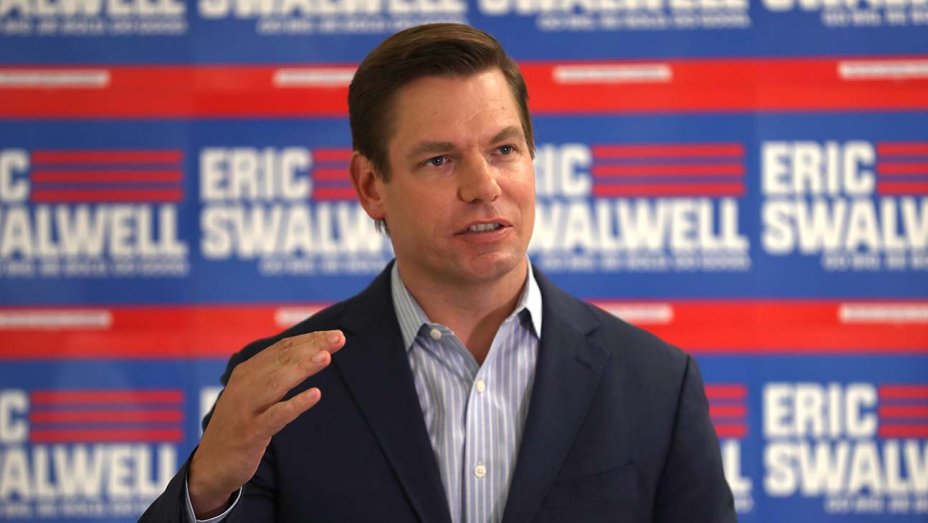 During an interview with CNN on Friday, Representative Eric Swalwell (D-CA) stated that President Trump’s tweet about former U.S. ambassador to Ukraine Marie Yovanovitch “should be considered” as a new article of impeachment against President Trump.

Host Anderson Cooper asked, “You think this should be added, potentially, to articles of impeachment?”

Swalwell said, “It should be considered. Because there’s strong evidence of intimidation.” 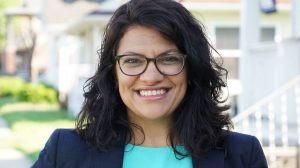 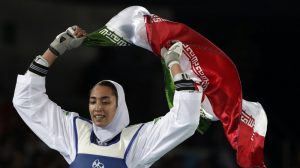 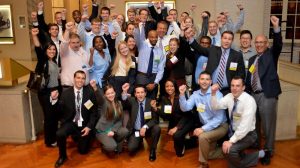