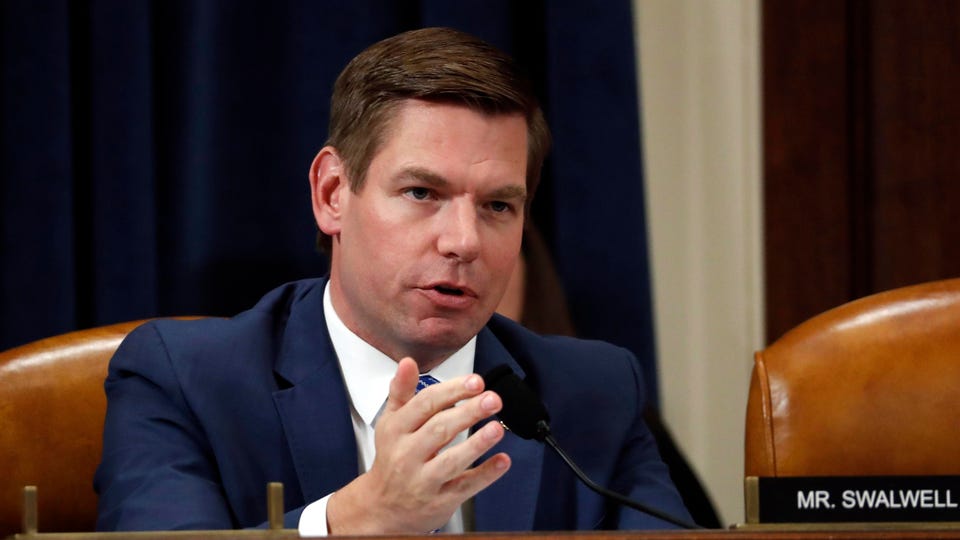 We reported on the fireworks when Rep. Byron Donalds (R-FL) went on Joy Reid’s show. Among the things that they spoke about was that House Speaker Kevin McCarthy (R-CA) has committed to kicking three of the Democrats off their committees: Rep. Eric Swalwell (D-CA) and Rep. Adam Schiff (D-CA) off the Intel Committee, and Rep. Ilhan Omar (D-MN) off of the Foreign Affairs Committee.

#BREAKING Rep. @ByronDonalds admits on @thereidout that @SpeakerMcCarthy is kicking me, @RepAdamSchiff, and @Ilhan off our committees purely out of vengeance.

Now, that was a complete lie, as the transcript showed. Donalds wasn’t the one talking about “vengeance,” that was Reid’s ridiculous spin.

Joy Reid begins her interview with Byron Donalds with a rant whining that it's not "a good look" that the GOP has members such as Gosar and MTG, but wants to kick Omar, Schiff, and Swalwell off committees.

Donalds notes the GOP warned Dems precedent would come back to bite them. pic.twitter.com/an45CMVFPR

Thanks to my friend @JennaEllisEsq for the transcript, which shows that JOY REID said "vengeance," not Byron Donalds.https://t.co/aBL7LDXCTC

What Donalds did say was that if Democrats want to change the rules [about refusing people for committees], they would “live by your rules.”

See also  AOC May Get Key Spot On Oversight Committee

Former House Speaker changed the rules when she refused to put the appointees that Republicans proposed onto the Jan. 6 Committee, she also “changed the rules” by booting people off committees like Rep. Paul Gosar (R-AZ) and Rep. Marjorie Taylor Greene (R-GA). Joy Reid was quiet about the “vengeance” there when that was all about trying to make the Committee as “anti-Trump” as it could possibly be to go after him.

Not only didn’t Donalds talk about vengeance, but he also didn’t say it was “purely” because of the way Democrats had changed things. As McCarthy pointed out, there were very good reasons to boot Swalwell, because he couldn’t even get a security clearance [because of his prior relationship with a Chinese spy] so he wasn’t going to leave him on such an important committee.

But that says something about Swalwell right there: Either he isn’t able to discern what he heard on the Reid show or he’s lying to the public. Either way that makes him a poor candidate for the Intel Committee, on top of the problem of not being able to figure out a Chinese spy.

Swalwell got a talking to by a large part of the internet, when he tried to sell them with the “reason” for his booting. No one was buying what he was trying to sell and he got ratioed into next week.

See also  AOC May Get Key Spot On Oversight Committee

Dave Rubin posted the interview that he did with Kevin McCarthy and McCarthy went to town on Swalwell out of the gate.

Actually it’s because you banged a Chinese spy.pic.twitter.com/H0HCReybpc 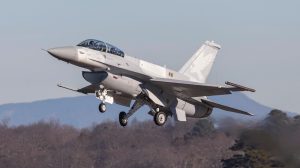