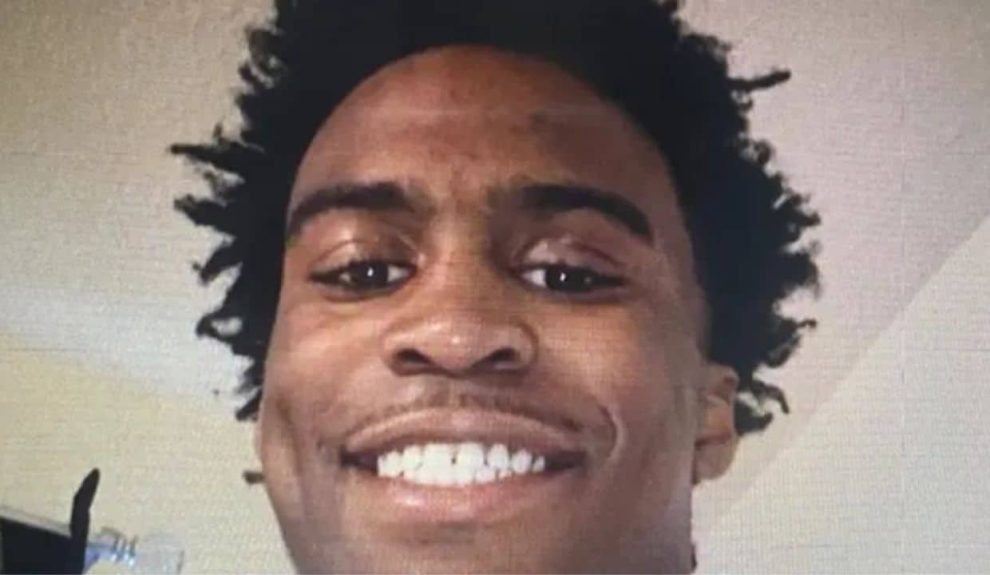 According to the DeSoto County Sheriff’s Office, the suspect wrecked the vehicle he was driving and is in police custody. Fox News 13 in Memphis reports that an ambulance is responding to the scene of the car crash. Police are asking people to avoid the area of Whitehaven near Ivan Road and Hodge Road. The shelter-in-place orders and lockdowns have been lifted. At this hour, no official victim count has been released.

Fox 13 obtained a photo of the smiling suspect from a source:

According to court records, Kelly was charged with first-degree murder, aggravated assault, employment of a firearm with intent to commit a dangerous felony, and reckless endangerment with a deadly weapon for an incident on Feb. 3, 2020. He pleaded guilty to a lesser charge and was sentenced to three years in prison. He was released early in March of this year. An arrest warrant was issued for him today on a first-degree murder charge:

Breaking: The gunman at the center of a city-wide manhunt in Memphis, Tenn. has been named as 19-year-old Ezekiel Kelly. Meanwhile, his Facebook account has been quickly taken down but I was able to save some of his photos. pic.twitter.com/xw52u3txxj

Memphis, Tenn., police are warning the public to be on the lookout for a 19-year-old man on a shooting rampage. At least three people have reportedly been gunned down, including a 17-year-old girl, and the suspect is still at large.

The suspect is reportedly live-streaming the shooting spree.

Police have identified the shooter as 19-year-old Ezekiel Kelly. He was originally driving a blue Infinity but is now thought to be traveling in a gray SUV with an Arkansas license plate that he seized in a carjacking.

Court records show that Kelly has prior arrests for first-degree murder and reckless endangerment in 2020, when he was 17 years old. He was sentenced to three years in prison on lesser charges and was released in March after just two years.

The city of Memphis warned residents to shelter in place:

If you do not need to be out, please stay home!

Shots were fired in the vicinity of the University of Memphis, and the school is on lockdown.

@MEM_PoliceDept say this is the 19-year-old man currently on a shooting spree in Memphis.@FOX13Memphis crews, including myself, are working to get more information. https://t.co/kkAwtsz74R pic.twitter.com/aeMMHEfF94

The Memphis Area Transit Authority has halted bus and trolly services. “In lieu of the current danger announced by the Memphis Police Department regarding an active shooter in the Memphis area. MATA’s trolley and bus services are being suspended indefinitely. MATA leaders are acting in an abundance of caution and care for the safety of its drivers and riders,” MATA said in a press release.

Memphis has been ground zero for multiple high-profile crimes in recent days. Four men are in custody for the ambush shooting of a police officer on Friday. The officer survived and was released from the hospital today. Eliza Fletcher, 34, was kidnapped while jogging near the University of Memphis. Her body was found on Tuesday. The suspect in her abduction was released early from his 24-year sentence for kidnapping. And last week, a mother and her baby were abducted from a Target parking lot. The suspects in that kidnapping are still at large.