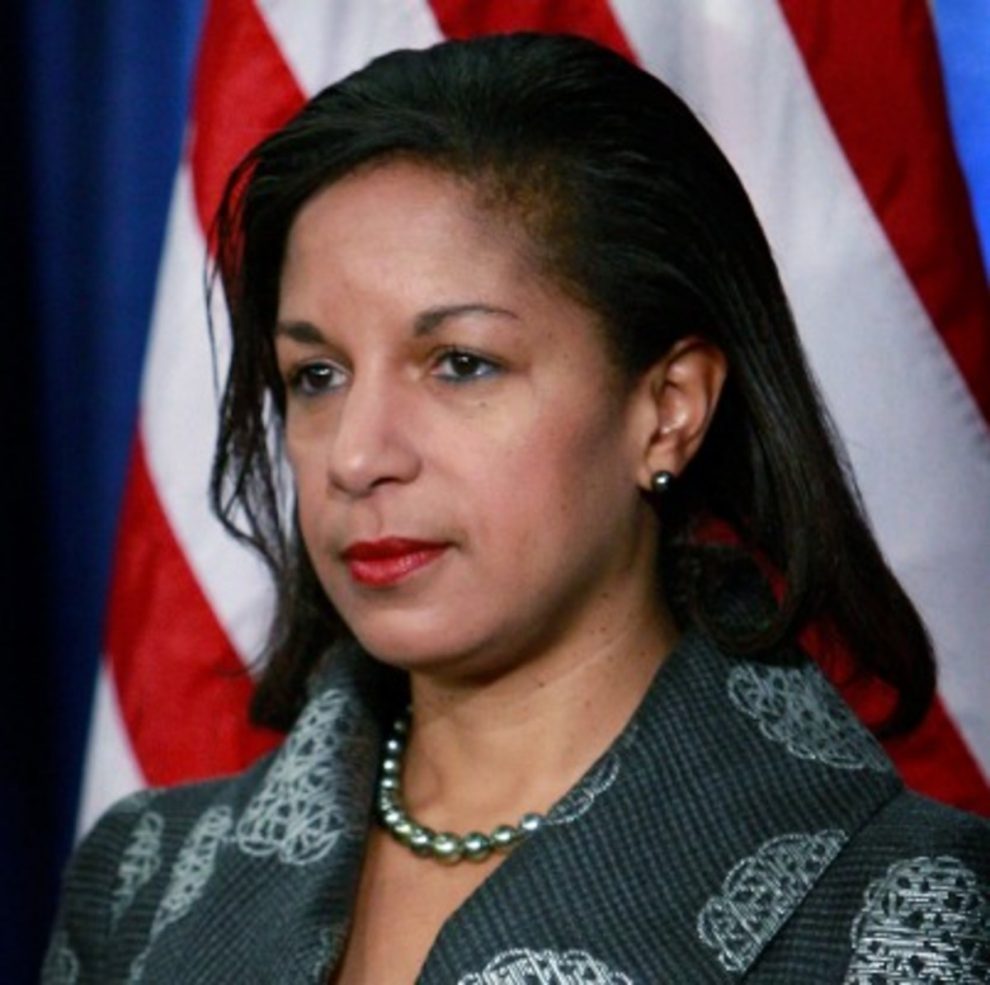 Rice called him “dishonest,” as well as other criticisms, and complained he was put in the job to use intelligence tools for political purposes.

“The problem is that Rick Grenell is one of the most massively dishonest people I’ve ever encountered,” Rice said. “I’m not using this language lightly. He is a hack and a shill, and that’s all he’s ever been.”

Ocasio-Cortez: I Was Not Safe in Secure Location with House Republicans — They Sympathize with the ‘White Supremacist Cause’ MAGA Protesters Surround Texas, California, Michigan, Georgia, Oregon AND Kansas State Capitols Tom Cotton Stands up Against Electoral College Challengers: Would ‘Establish Unwise Precedents’

“And he has been put in that job for one reason only, which is to turn the intelligence community into a tool for the president’s re-election,” she added. 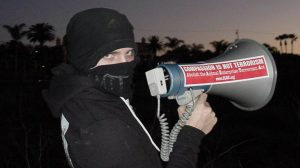 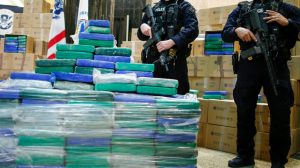 Over $37 Million Worth Of Meth, 800 Pounds Of Weed And 14 Pounds Of Fentanyl Seized By CBP Over The Weekend 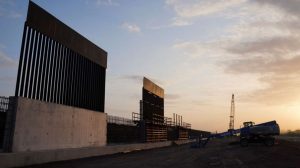