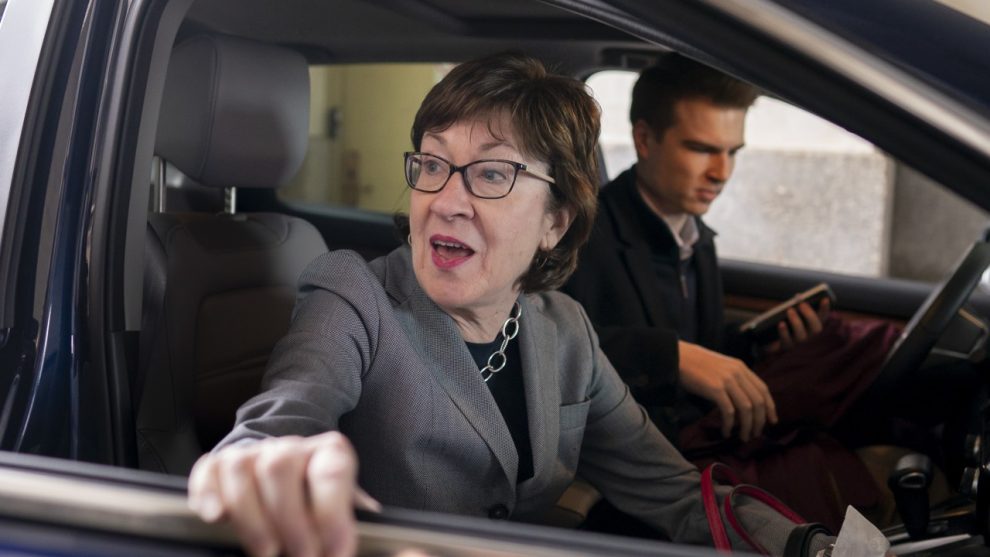 Sen. Susan Collins (R-ME) announced Thursday evening that she will support a motion to allow additional witnesses to be heard in the Senate’s impeachment trial of President Donald Trump.

“I believe hearing from certain witnesses would give each side the opportunity to more fully and fairly make their case, resolve any ambiguities, and provide additional clarity. Therefore, I will vote in support of the motion to allow witnesses and documents to be subpoenaed,” Collins, who faces a tough re-election battle, said in a statement.

Strzok: History Will See Me as a Patriot Defending America Against a Russian Attack on Our Elections Trump nominated for Nobel Peace Prize Trump Decries DC Protesters As ‘Thugs’

I will vote in support of the motion to allow witnesses and documents to be subpoenaed. My full statement: https://t.co/VuhZv6CO5e pic.twitter.com/LhQlnvPaoc

“If this motion passes, I believe that the most sensible way to proceed would be for the House Managers and the President’s attorneys to attempt to agree on a limited and equal number of witnesses for each side. If they can’t agree, then the Senate could choose the number of witnesses,” the senator added.

Collins’ announcement came moments before the lengthy statement of fellow moderate Sen. Lamar Alexander (R-TN), who announced that he will join the overwhelming majority of his colleagues to vote against calling additional witnesses.

“I worked with other senators to make sure that we have the right to ask for more documents and witnesses, but there is no need for more evidence to prove something that has already been proven and that does not meet the United States Constitution’s high bar for an impeachable offense,” the retiring Tennessee Republican said.

Mark Zuckerberg: ‘Nothing Illegitimate’ About Election Taking ‘Additional Days, or Even Weeks’ Democrats On Edge As Biden Readies To Go After Trump At Debate Wisconsin Woman Launches Recall Effort Against Democrat Gov. Tony Evers over Kenosha

“There is no need for more evidence to conclude that the president withheld United States aid, at least in part, to pressure Ukraine to investigate the Bidens; the House managers have proved this with what they call a ‘mountain of overwhelming evidence,’ he added. “There is no need to consider further the frivolous second article of impeachment that would remove the president for asserting his constitutional prerogative to protect confidential conversations with his close advisers.”

Alexander’s decision indicates that the Senate will likely fail to meet the 51-vote threshold needed to subpoena more witnesses on Friday’s blanket up-or-down vote, signaling that the trial could draw to a close in the coming days.

Speaking to reporters earlier Thursday, Sen. Lindsey Graham (R-SC) said that he is “increasingly optimistic” that Republicans “will move to a final verdict” before Tuesday and the president’s acquittal will be “in a bipartisan manner.”

“I’m increasingly optimistic that Republicans will move to a final verdict before Tuesday. The president will be acquitted in a bipartisan manner,” Graham, chairman of the Senate Judiciary Committee, said. We’re not blocking anybody’s witnesses. We’re just not going to legitimize the House choosing not to call a witness, dump it in our lap, and put us in a spot where if you call the witness, you’d be bailing the courts out of judicial review of impeachment.” 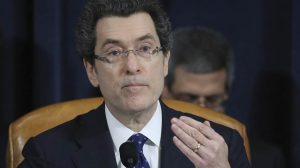 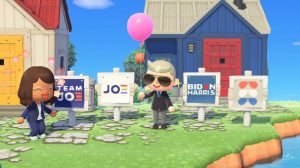 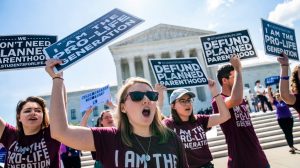