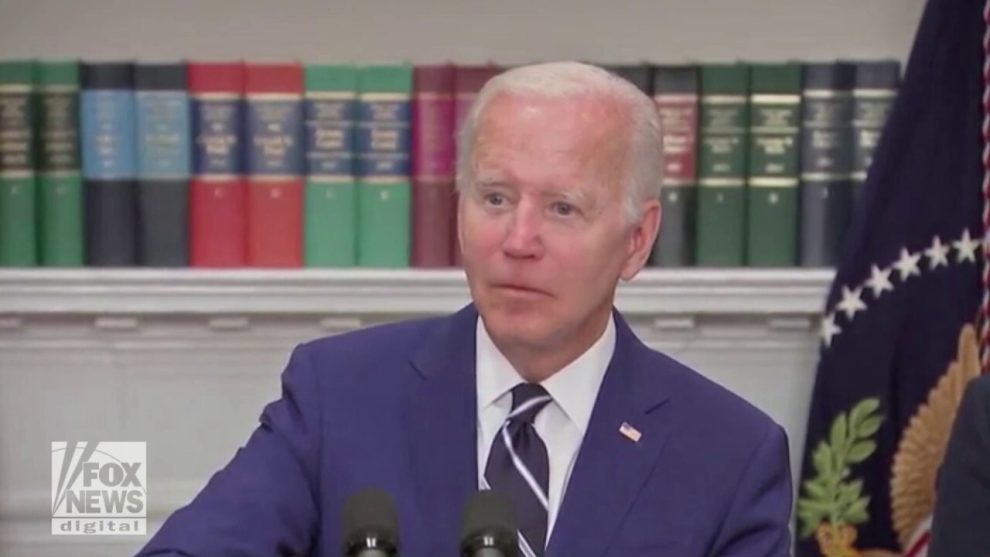 The U.S. economy was even weaker in the first half of the year than previously thought, data from the Commerce Department indicated on Thursday.

Gross Domestic Product contracted by 1.6 percent in the first three months of 2022 and by 0.6 percent in the April through June quarter, meaning the economy shrank for two consecutive quarters.

Those who argued that the economy was not actually in a recession could point to the low unemployment rate and a measure of the economy known as Gross Domestic Income, which had been reported as growing 1.8 percent in the first quarter and 1.4 percent in the second quarter.

On Thursday, the Commerce Department released revisions to its estimates of GDP and GDI. The GDP estimates were unchanged but the GDI estimates for the first half of this year were marked down sharply. First quarter GDI grew at a 0.8 percent annual rate and second quarter GDI growth was a mere 0.1 percent.

Many economists look to the average of GDI and GDP as a signal for the health of the economy. Prior to the revisions, that average appeared to imply that the U.S. economy was growing in the first half of the year, supporting the claim that the U.S. economy was not in a recession. After the revisions, the average of GDI indicates the economy shrank 0.3 percent in the second quarter and 0.4 percent in the first.

The National Bureau of Economic Research’s Business Cycle Dating Committee, the official arbiters of when recessions begin and end, will use the average alongside other economic indicators in its determination. The revisions make it more likely that the committee will decide that the U.S. economy entered a recession in 2022.

The estimates of both GDI and GDP are produced by the Bureau of Economic Statistics, a unit of the Commerce Department. GDP is defined as the value of final goods and services and is measured on the production side. GDI is measured by adding up wages, profits, interest payments, and investments. In theory, both should be the same since both a measuring the growth or contraction of economic activity.

In practice, however, GDP and GDI often fail to perfectly align, particularly in the early estimates. In the wake of the pandemic, the divergences became particularly sharp, suggesting errors in one or both measurements. Economists suspect that the sudden stops and starts to the economy and the huge amounts of government inject stimulus have made economic activity more difficult to measure. Prior to Thursday’s revisions, GDI was reported as being $773 billion higher than GDP. After the revisions, the gap narrowed to 1.3 percent.

The government also revised GDP upward for 2020 and 2021, primarily because consumer spending and exports were higher than previously thought. This means the economic weakness brought on by the pandemic was not as bad as originally estimated and the recovery begun under President Donald Trump was stronger. it also helps explain why the Biden administration’s aid packages helped spark the highest inflation in decades. The economy—especially consumer spending—was already well on the way to a full recovery and the additional stimulus overheated demand.