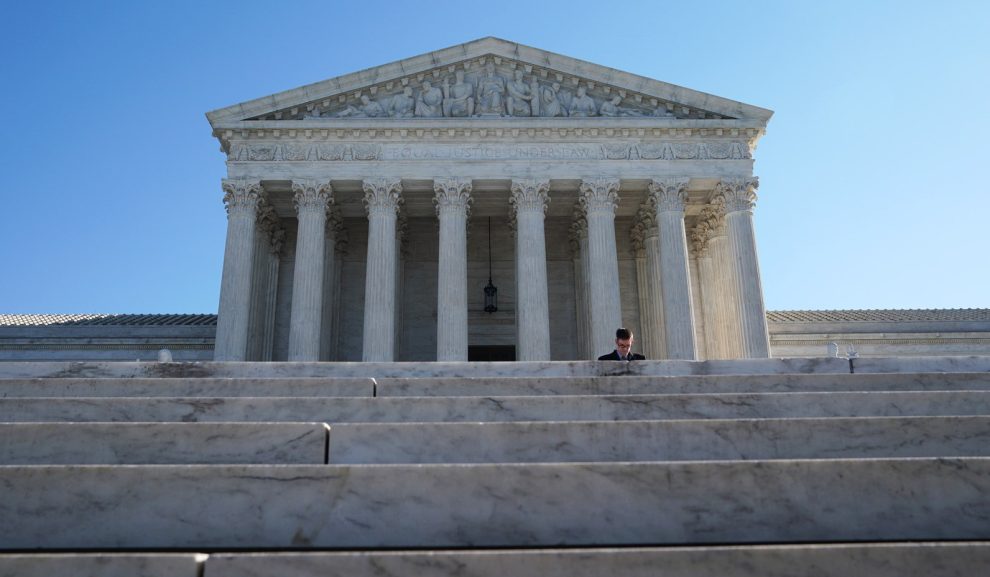 “The Supreme Court agrees to hear a pair of cases that challenge the race-based affirmative action policies for admission at Harvard University and the University of North Carolina,” SCOTUS Blog reported Monday. “The cases likely will be argued next term.”

BREAKING: The Supreme Court agrees to hear a pair of cases that challenge the race-based affirmative action policies for admission at Harvard University and the University of North Carolina. The cases likely will be argued next term.

The Court will decide if the admissions processes violate civil rights laws. Both Harvard and UNC have been sued over apparent discrimination against Asian and white Americans.

“In Harvard’s case, a lawsuit – brought by a group called Students for Fair Admissions (SFFA) – alleged that the university unfairly weighs race when considering applicants, forcing Asian-American students to meet a higher bar than their peers from other racial groups,” the BBC reported Monday. “A separate lawsuit filed by the SFFA against the University of North Carolina (UNC) alleged that white applicants were being discriminated against in an admissions process that favoured black, Hispanic, and Native American applicants.”

Author Carrie Severino reacted to the news Monday, noting of Justice Clarence Thomas’ past concurrence with the court against affirmative action processes. “Great to see the Court taking these cases and, to quote Justice Thomas, addressing the ‘insidious consequences’ of ‘racial engineering,’” she wrote.

Great to see the Court taking these cases and, to quote Justice Thomas, addressing the "insidious consequences" of "racial engineering." https://t.co/i1FbUdr6yG

Back in 2012, Thomas, who is black, wrote that affirmative action processes hurt all Americans, including the minorities the policies are intending to help.

“Blacks and Hispanics admitted to the University as a result of racial discrimination are, on average, far less prepared than their white and Asian classmates,” Thomas said.

“The University admits minorities who otherwise would have attended less selective colleges where they would have been more evenly matched,” he argued. “But, as a result of the mismatching, many blacks and Hispanics who likely would have excelled at less elite schools are placed in a position where underperformance is all but inevitable because they are less academically prepared than the white and Asian students with whom they must compete. Setting aside the damage wreaked upon the self- confidence of these overmatched students, there is no evidence that they learn more at the University than they would have learned at other schools for which they were better prepared. Indeed, they may learn less.”

In his memoir, Thomas said such race-based supposedly progressive policies were fueled by “bigotry.”

“At least southerners were up front about their bigotry: You knew exactly where they were coming from,” he wrote, according to Insider. “Not so the paternalistic big-city whites who offered you a helping hand so long as you were careful to agree with them, but slapped you down if you started acting as if you didn’t know your place.”