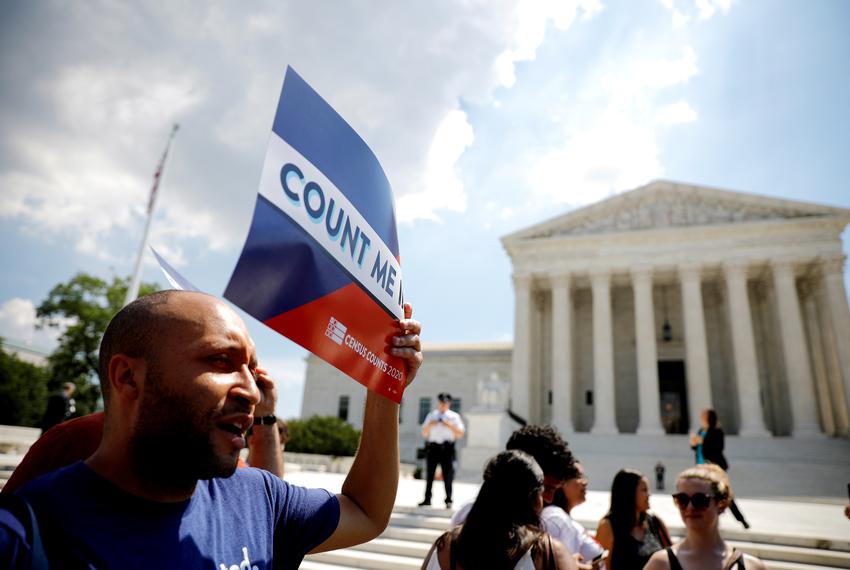 The Supreme Court announced Friday it will review President Trump’s effort to exclude undocumented immigrants from the official tally used to distribute U.S. House seats among the states.

Trump upended the traditional approach to the once-a-decade process in July when he ordered that undocumented immigrations be effectively subtracted from the 2020 census for the purpose of determining congressional seats and Electoral College.

Trump’s petition to the high court came after a three-judge panel of a New York-based federal court blocked his plan last month, ruling that it was an “unlawful exercise of authority” by the president.

The Supreme Court on Friday agreed to fast-track a review of the lower court decision, which sided with the coalition behind the initial suit which includes New York and a group of 20 states, cities and localities. The justices set a Nov. 30 date for arguments in the case.

The September ruling from the three-judge panel of the Southern District of New York prohibits the Department of Commerce from reporting any information regarding undocumented immigrants in its census count that could be used to implement the president’s directive.

The Constitution requires that congressional representation be based on a population count conducted every 10 years. Congress has assigned that task to the Commerce secretary, who faces a Dec. 31 statutory deadline to report census and reapportionment figures.

The Supreme Court last year blocked the president’s effort to add a citizenship question to the census, ruling that the administration had not provided an adequate rationale. 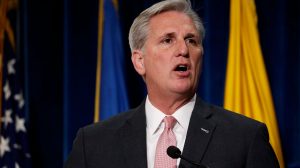 ABC Silent After Biden Town Hall Attendees Identified As Ex-Obama Speechwriter
Schiff: ‘I Would Favor Doing away with the Electoral College’