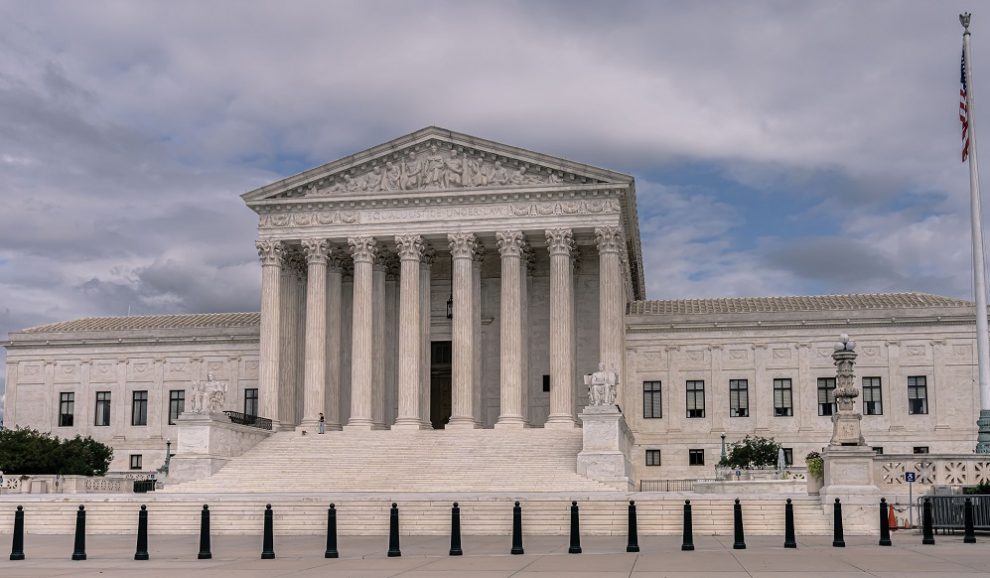 The Supreme Court of the United States (SCOTUS) ruled 6-3 on June 23 that New York’s proper cause requirement for concealed carry permit issuance is unconstitutional.

New York State Rifle and Pistol Association (NYSRPA) v. Bruen centered on denials for permits under New York’s concealed carry permitting law. The NYSRPA filed suit claiming that one of its members was eligible for a permit but was denied because of New York’s requirement that concealed carry applicants prove why they need to carry a gun.

The case ultimately dealt with the scope of the Second Amendment — whether the right to keep and bear arms applies only in the home or outside the home as well.

When SCOTUS granted cert in the case the NYSRPA responded:

This case challenges New York’s requirement that applicants demonstrate “proper cause” to carry a firearm. New York regularly uses this requirement to deny applicants the right to carry a firearm outside of their home. The NRA believes that law-abiding citizens should not be required to prove they are in peril to receive the government’s permission to exercise this constitutionally protected right.

NRA-ILA director Jason Ouimet also commented on the suit after the Supreme Court agreed to hear it:

Under current New York law, a law-abiding resident becomes a felon the moment he or she steps outside their home with their firearm. This is a clear infringement of the Second Amendment. The NRA is grateful that the Supreme Court is tackling this critical issue. We are proud to be a part of this case, and we look forward to a future in which law-abiding Americans everywhere have the fundamental right to self-defense the way the Constitution intended.

The immediate impact of the June 23 ruling is that New York’s proper cause requirement is struck down. What is yet to be seen is how this decision will impact other states–like California and New Jersey, both of which have concealed carry issuance guidelines similar to New York’s proper cause requirement–and whether the success of NYSRPA .v Bruen leads to suits against those states as well.