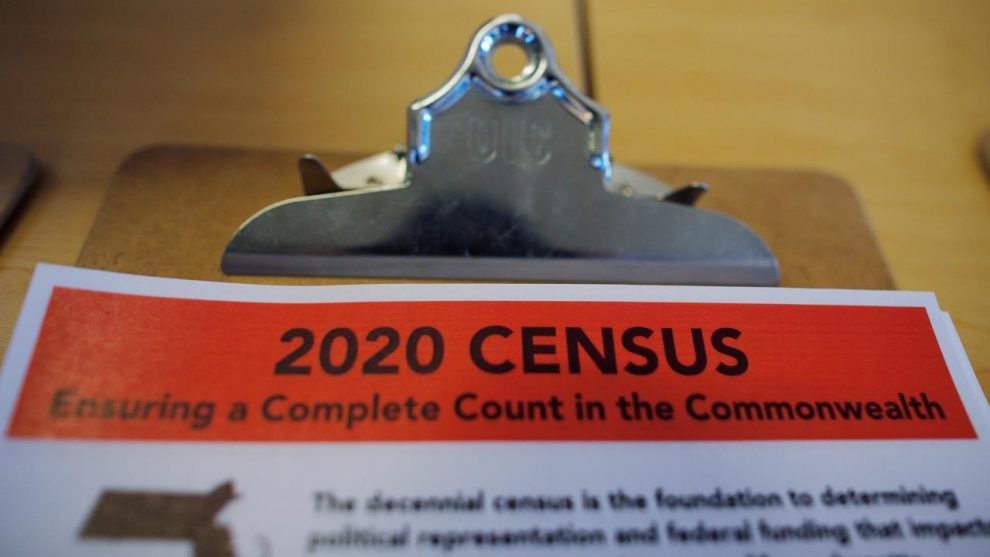 WASHINGTON – A closely divided Supreme Court appeared almost certain Tuesday to allow the Trump administration to ask about citizenship in the 2020 census.

Their ruling, expected by late June, would clear the way for all households to be asked about citizenship for the first time since 1950. A reduced response rate among noncitizens would alter the allocation of House seats and hundreds of billions of federal dollars.

“Citizen voting age population is a critical element in voting rights enforcement, and this is getting citizenship information,” Chief Justice John Roberts said.

The court’s four liberal justices appeared dead-set against adding the question to the short form that goes to every household. They cited Census Bureau estimates that it would reduce response rates among households with noncitizens by more than 5%.

“The secretary needs reasons to do that,” Associate Justice Elena Kagan said. “I searched the record, and I don’t see any reason.”

U.S. Solicitor General Noel Francisco argued that the citizenship question should make a census comeback after 70 years because the data will help it enforce the Voting Rights Act, which plays a key role in the drawing of congressional districts.

As for the expected reduction in response rates, Francisco said, “You’re always trading off information and accuracy.”

Attorneys for New York, immigrant rights groups and the House of Representatives contended that the question would scare some noncitizens into avoiding the census altogether. That could harm localities with large immigrant populations, both politically and financially.

The high court, which has called the census “the linchpin of the federal statistical system,” must decide if Ross had ample reason to ask about citizenship, followed acceptable procedures and acted within the bounds of the Constitution. A decision is expected by the end of June, in time for the Census Bureau to print the 2020 questionnaire.

So far, Ross has lost at district courts in California, New York and Maryland. Three judges named by President Barack Obama have described acts of subterfuge and misleading statements they say were intended to obscure the real reasons for asking the citizenship question.

The census is intended to count anyone residing in the country, so that seats in the House of Representatives can be apportioned fairly among the states. Simply put, its goal since 1790 has been counting heads.

Census Bureau officials objected when Ross called for the question to be asked more than a year ago. They argued that it would reduce response rates among households with noncitizens, forcing the bureau to conduct more followup work at an estimated cost of $27.5 million.

Ross, however, said the “need for accurate citizenship data and the limited burden that the reinstatement of the citizenship question would impose outweigh fears about a potentially lower response rate.”