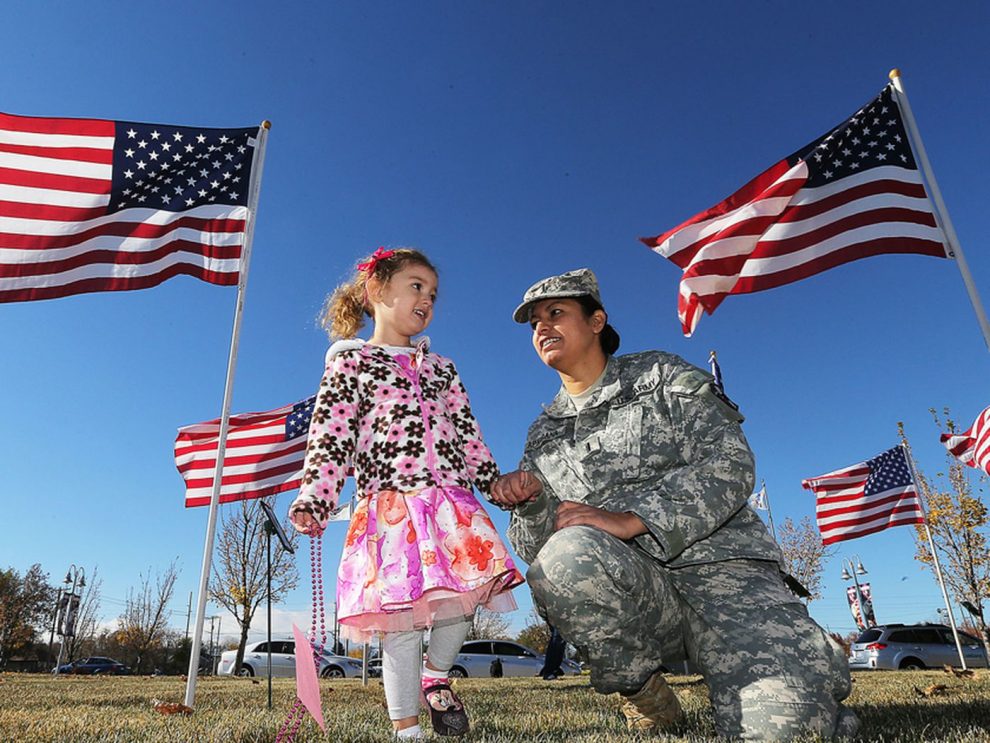 A new petition issued from the American Civil Liberties Union (ACLU) has made it to the Supreme Court and aims to declare the historic male-only military draft to be unconstitutional.

Noting that the U.S. Department of Defense lifted the ban on women serving in combat in 2013, the petition specifies that the obligation for men to register upon turning 18 years old has yet to be applied to women.

“Thousands of women have since served with distinction in combat positions across all branches of the military,” the formal petition reads. “The registration requirement has no legitimate purpose and cannot withstand the exacting scrutiny sex-based laws require.”

Rooted in this argument is the 1981 case Rostker v. Goldberg, which argued that because American men are required to register under U.S. law and women are not, the male-only draft is discriminatory and unconstitutional.

The act gives U.S. presidents the power to require mandatory conscription of eligible adult males into the U.S. Army, but excludes women. Ultimately, the court held that the act does not violate equal protection clauses under the Fifth Amendment, and that the government is allowed to develop an army in times of national emergency.

Now, the petition asks the Supreme Court to overrule Rostker v. Goldberg since women are formally allowed to register for military service and in combat roles.

“It is time to overrule Rostker. The registration requirement has no legitimate purpose and cannot withstand the exacting scrutiny sex-based laws require,” the petition states, citing that military departments acknowledge that requiring both men and women to register would “’promote fairness and equity’ and further the goal of military readiness.”

The Department of Defense has made strides in including women in combat roles, authoring a report in 2015 that called its own previous standards excluding women from military work “outdated.”

In 2017, a committee was established to review the draft policy within the Military Selective Service Act to evaluate if the draft should be expanded to incorporate women recruits. Despite a commission analysis that recommended the inclusion, Congress has yet to make the requirement for women official.

The Washington Post further notes that last week, a group of veterans who held military leadership roles asked the Supreme Court to take the case and rule the male-only draft requirement a violation of the equal protection clause.

“The vast majority of men . . . have no advantage in readiness over women, who the current statutory scheme forbid from registering,” the brief, filed by former National Security Agency (NSA) director Michael Hayden, reportedly said.

Debate over whether or not the draft requirement for men is constitutional has ensued in multiple lower courts, but these revitalized petitions ask the Supreme Court to overturn their original 1981 ruling.

The petition’s authors also note that by excluding women from draft registration requirements, it undermines their own equality as U.S. citizens.

“Like many laws that have purported to privilege women over men, the men-only registration requirement burdens women too by perpetuating the notion that women are unworthy of ‘full citizenship stature,’” the report concludes, citing another Supreme Court case regarding the treatment of women in the military. “Excluding women from a duty characterized as a ‘fundamental civic obligation’ conveys ‘not only that they are not vital to the defense of the country but also that they are not expected to participate in defending it.’” 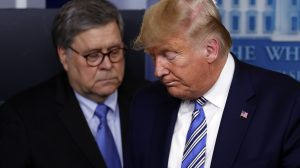 Trump: Barr Is a ‘Disappointment in Every Sense of the Word’ 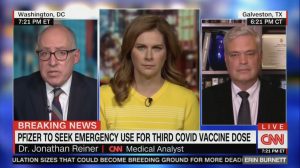 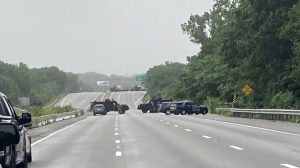