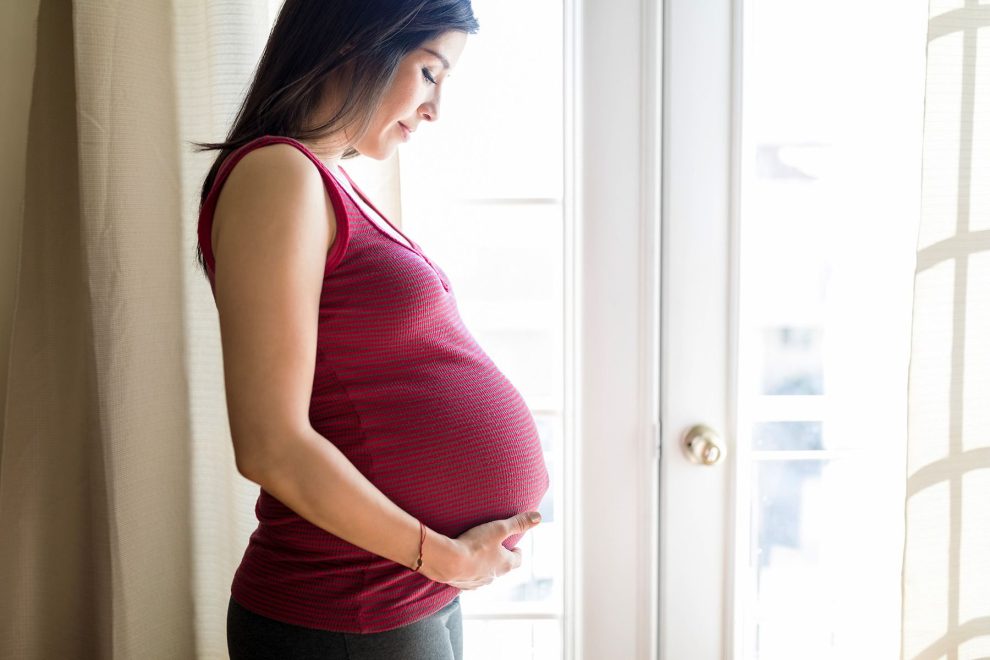 Reaction to the leak of the draft opinion of Dobbs v. Jackson came in swiftly Monday night. Liberals haven’t been this outraged since Elon Musk bought Twitter. Pro-abortion activists quickly formed a protest outside the court, and politicians released statements that featured fresh new takes on the usual tropes and slogans we’ve heard for decades.

“This is at the expense of tens of millions of women who could soon be stripped of their bodily autonomy and the constitutional rights they’ve relied on for half a century,” House Speaker Nancy Pelosi (D-Calif.) said .

“If you think they’ll stop with a women’s right to choose, you haven’t been paying attention. We have to fight like our lives depend on it, because clearly, they do,” tweeted Rep. Eric Swalwell (D-Calif.).

Rep. Ilhan Omar (D-Minn.) called for the packing of the Supreme Court, insisting that overturning Roe would “put the lives of women across the country at risk.”

“I’ll always fight to protect a woman’s right to choose,” insisted Sen. Raphael Warnock (D-Ga.). “And that will never change.”

That’s funny. Hasn’t the radical left been telling us that “trans women are women” and that “men can get pregnant, too” suddenly have such a narrow view about the abortion issue that they only see it as a women’s rights issue? Weird, since less than a month ago, the pregnant man emoji was made available on my iPhone. Before the draft opinion leaked, if you asked a leftist to define what a “woman” is, they couldn’t tell you. Now, these non-biologists know precisely what a woman is.

See also  NYC Has Tips For Junkies On Safe, Empowering … Intravenous Drug Use

For most of my life, abortion has been framed as a “women’s rights” issue. Yet on plenty of occasions, Leftists typically didn’t even recognize my right even to have an opinion on abortion because I’m not a woman. As Jennifer Aniston put it last year, “No uterus, no opinion.”

It’s impressive how quickly and easily progressives who have long insisted that “trans women are women” and that “men can get pregnant” showed us that even they know deep down that radical leftist gender theory is nonsensical. It may be fashionable in their circles to buy into it, but they know it’s nonsensical.

Sure, when the outrage cools down, they’ll probably go back to saying “men can get pregnant” and refer to biological women as “birthing people,” but that won’t change the fact that, in the wake of this Supreme Court leak, so many said the quiet part out loud about transgenderism.