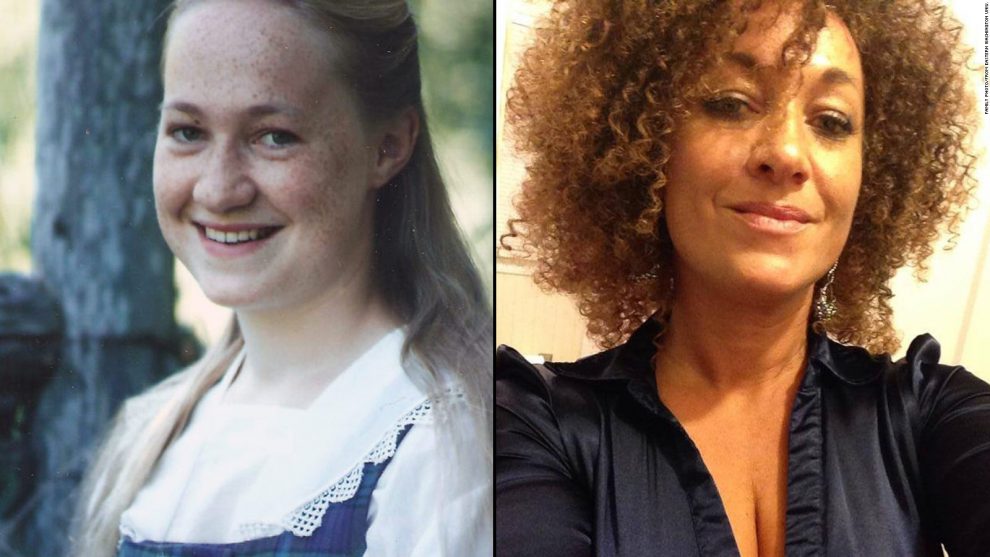 Rachel Dolezal, the race faker and former NAACP leader who was discovered to actually be white, has revealed that she is bisexual.

Dolezal – who legally changed her name to Nkechi Diallo in 2016 – took to her social media to share that ‘it still matters to stay visible’ even though she was in ‘no rush’ to be in a relationship.

‘My first kiss was with a girl when I was 18,’ she said in the post. ‘I am bisexual. Just because I have been married (briefly) to a man or have had children by male partners does not mean I am not bi.’

The 41-year-old added that her bisexuality also didn’t make her any less monogamous or ‘into threesomes’ before describing that she actively sought deeper connections with her partners.

The former civil rights activist continued: ‘I’ve always been attracted to a certain vibe and the body parts present matter less to me than the heart, soul, compatibility & chemistry.

Dolezal appeared to be doing a supportive rallying call for bisexuality, telling readers not to ‘ignore or delegitimize the “B” In LGBTQI.’

‘So, although I’ve been single & celibate for 4 years and don’t plan to change that any time soon (my life is too complicated & stressful), this is my lil Pride support post to say “press on” and “keep being you” to the bi community,’ Dolezal added.

Dolezal, onetime president of the NAACP’s Spokane chapter, made international headlines in 2015 when her white parents outed her as pretending to be a black woman.

The controversial ‘civil rights activist’ would later argue that she was ‘transracial’ – equating her experience to that of being transgender.

She was subsequently dismissed from her position as an Instructor in Africana Studies at Eastern Washington University and has struggled to find work ever since.

Dolezal has even had to resort to doing hair in her own home to make ends meet.

Rand Paul’s Warning to Americans: ‘Be Afraid of Your Government’ ‘Are You Kidding Me?’: Fauci Rejects Push To Step Down During Interview, Insists He’s ‘Not An Obstacle’ The Emmys Get a Pass on COVID-19 Protocols, Because They’re More Special Than You

Court documents alleged that she illegally received $8,747 in food assistance and $100 in child care assistance from August 2015 through November 2017.

Dolezal settled in a Washington court in April, agreeing to pay an undisclosed restitution and complete 120 hours of community service. 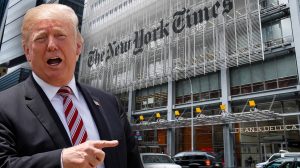 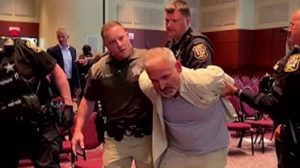