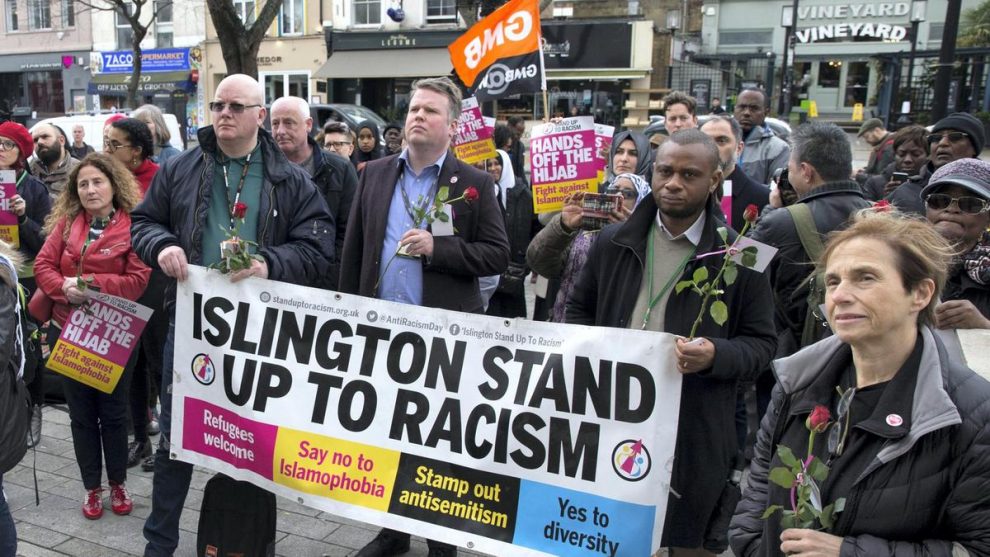 A study has found that white British homeowners in Glasgow, Scotland, were more likely to move house when people from Pakistani or other Muslim backgrounds moved into the neighbourhood.

Professor of Urban Economics and Social Statistics at the University of Sheffield, Gwilym Pryce, said the data left researchers “with the uncomfortable possibility” that the “white flight” trends they observed having taken place in the Scottish city could be partly driven by “anti-Pakistani or anti-Muslim sentiment”.

Using property registration data for 40 per cent of the most deprived areas of Glasgow, the study noted the names of both buyers and sellers in every property purchase between 2003 and 2014 in order to look at the impact that inflows of “ethnically ‘other’ name-group” homeowners had on home buying in the local areas.

“The most consistent finding”, reported the paper, was that an influx of “in-moving purchasers with Pakistani (primarily Muslim) names… tend to have a relatively large accelerant effect on the moving propensity of homeowners who have white British names.”

Every household with “‘non-white other’ names, which were predominantly Muslim” who moved within 55 yards caused the average length of stay for homeowners with white British names to halve, according to the research.

Pryce noted “neighbourhood churn” — or the fact that “when people move into your neighbourhood, it usually means others are moving out” — likely contributed to the effect, however, he added that homeowners with white British names were more likely to leave a neighbourhood if the people coming in had Pakistani or Muslim names.

Writing in a piece published by The Conversation on Monday, he said that while he and the study’s co-author, Sue Easton, “can’t say for sure that those homeowners with white British names who chose to move did so because of anti-Pakistani or anti-Muslim sentiment,” their data “nevertheless suggests house moves in Glasgow may be partly driven by latent aversion to having neighbours with Pakistani or Muslim names”.