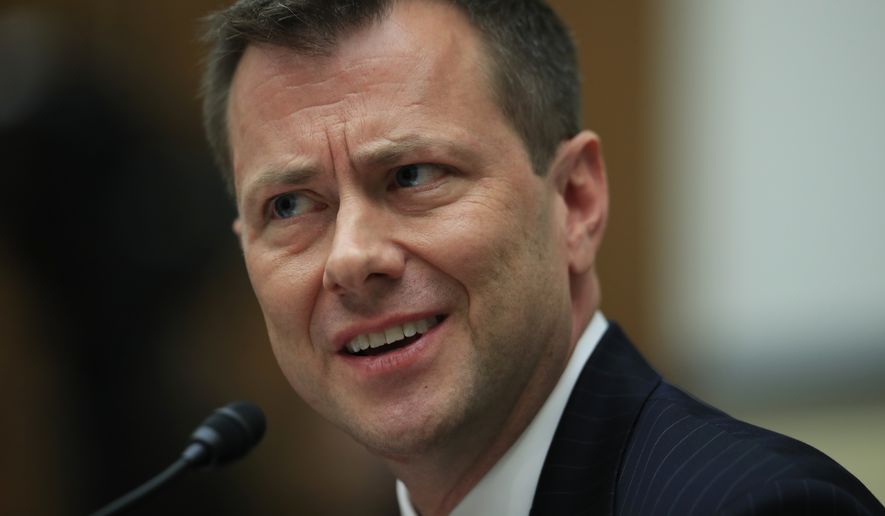 Former FBI Special Agent Peter Strzok said he would have never been compromised by foreign adversaries or other nefarious actors, despite his long time affair with his paramour former FBI lawyer Lisa Page, according to testimony released Thursday.

As head of the FBI’s Russia division in counterintelligence, Strzok was fired last year by the FBI, after a lengthy investigation by the Department of Justice Inspector General Michael Horowitz revealed details about Strzok’s affair and exposed tens of thousands of anti-Trump text messages between the lovers.

In June, 2018 there were a handful of stories that revealed then-FBI Special Agent Strzok was escorted out of FBI headquarters by officials.

See also  Former Top Obama Advisor David Axelrod Shreds Biden, Says He's 'Not in Command'
→ What are your thoughts? ←
Scroll down to leave a comment: