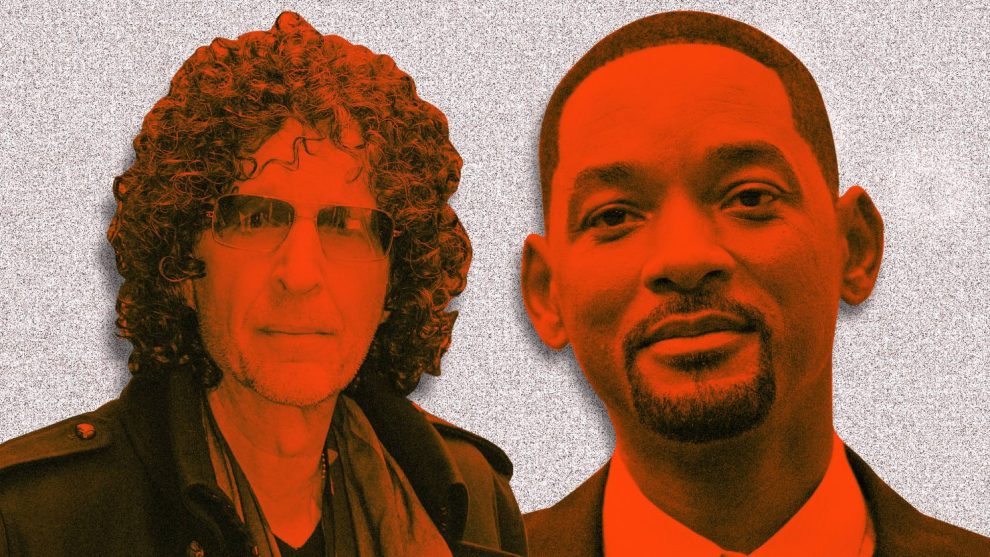 Radio personality Howard Stern said Monday on his Sirius XM show “The Howard Stern Show” that actor Will Smith got away with slapping comedian Chris Rock at Sunday’s Oscars because Smith was like former President Donald Trump.

Stern said, “He opened hand with a lot of force, smacks him right in the mouth on TV. Now the first thing I said to myself was, ‘What the fuck is going on? Is this a bit?’ Because where is security? This is a live television event.”

He continued, “Not one person came out because he’s Will Smith. This is how Trump gets away with shit. Will Smith and Trump are the same guy. He decided he’s going to take matters into his own hands. At a time when the world is at war. Bad timing, man. Calm your fucking ass down.”

Co-host Robin Quivers said, “It shows where we are as human beings like you can’t even say something in a room without a war breaking out.”

Stern said, “Yeah. So he gets up, and Will Smith smacks Chris Rock and Chris Rock — Jesus, the guy is so fast comedy-wise he actually recovered and made a joke and say, ‘Gee, best Oscars yet.’ He was able to comment outside of what just happened to him, and then he got flustered.”

Stern added, “If you see the uncensored stuff, he said now let’s give a documentary for an Academy Award. He was flustered. He was obviously … his head, he got fucked over.”