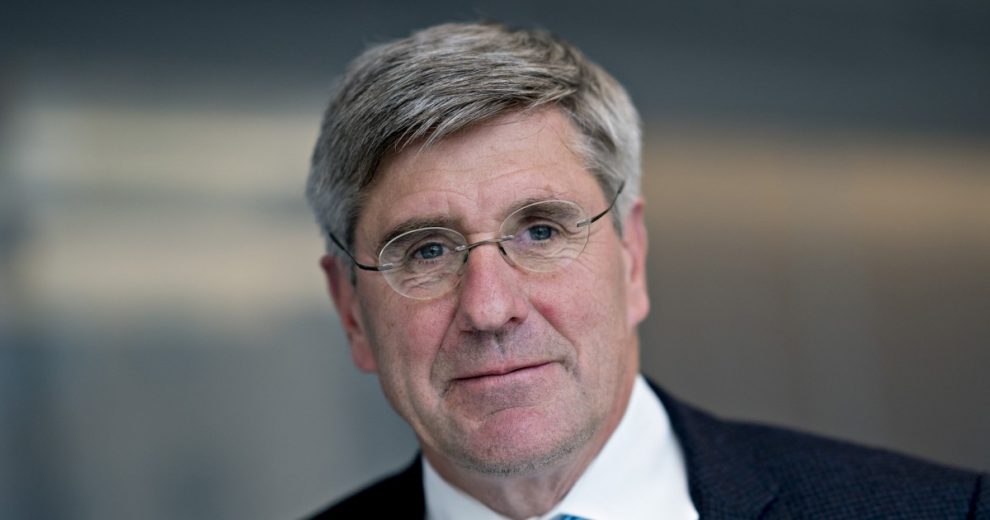 Sunday on New York AM 970 radio’s “The Cats Roundtable,” economist Stephen Moore weighed in on the potential impact of the coronavirus to the United States economy.

Moore warned the nation could be “facing a potential Great Depression scenario” if the United States stays on lockdown much past the beginning of May, as well as an additional amount of deaths caused by the raised unemployment rate.

“[A]t some point soon, we’re going to have to make some real decisions about what kind of a calamity we are causing through this lockdown of our economy,” Moore told host John Catsimatidis. “I’m not saying we shouldn’t be inattentive to the public health concern — we should. … But at some point, we have to worry about what we’re doing to our society, and what kind of economy we’re going to have after this is all over.”

He went on to suggest President Donald Trump and governors across the country should get the economy “up and running for the good of our country” by coming up with “smart policies.”

“If we go much past May 1st, we are facing a potential Great Depression scenario,” Moore added after agreeing with Catsimatidis that the economy needs to be started back in the next 30 days.