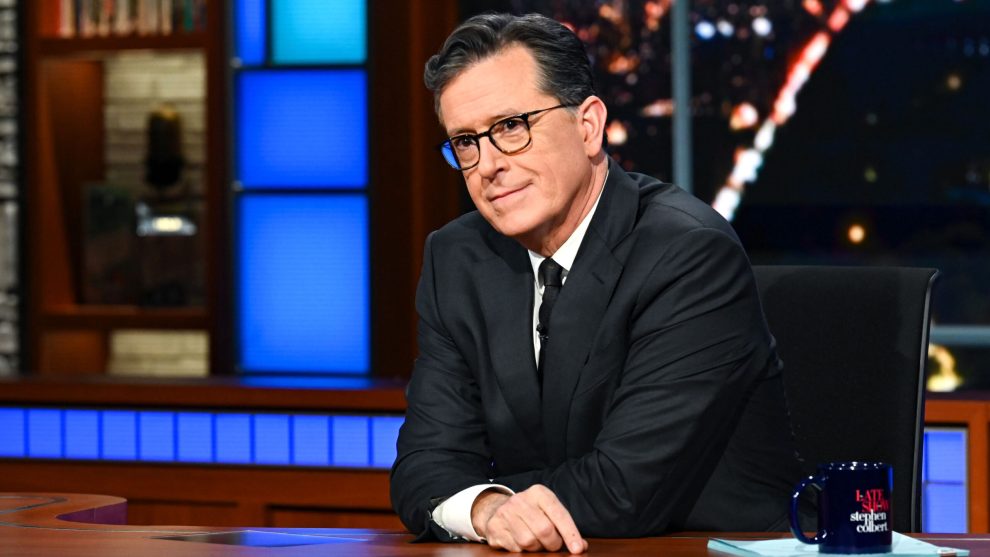 The U.S. Capitol Police arrested a group of nine staffers from CBS’s The Late Show with Stephen Colbert for allegedly trespassing in the U.S. Capitol on Thursday night, according to Fox News.

The group of Colbert staffers was arrested in the Capitol’s Longworth House Office Building and charged with illegal entry into the House office buildings after hours. These nine individuals were reportedly escorted out of the January 6 Committee hearing earlier Thursday for not having proper press credential.

As the U.S. Capitol Police explained in a statement to Fox News:

On June 16, 2022, at approximately 8:30 p.m., U.S. Capitol Police (USCP) received a call for a disturbance in the Longworth House Office Building. Responding officers observed seven individuals, unescorted and without Congressional ID, in a sixth-floor hallway. The building was closed to visitors, and these individuals were determined to be a part of a group that had been directed by the USCP to leave the building earlier in the day. They were charged with Unlawful Entry. This is an active criminal investigation, and may result in additional criminal charges after consultation with the U.S. Attorney.

There have been calls for Schiff to resign from his post on the January 6 Committee over this breach of security. In addition, many want to see Colbert’s staffers arrested and charged with the same crimes as those who entered the Capitol on January 6.

“If they aren’t charged criminally the same as J6 defendants, then more evidence of selective prosecution arises,” Mike Cernovich tweeted. “Judges can only rig stuff so much before the judiciary loses all legitimacy. Throw the book at these trespassers.”