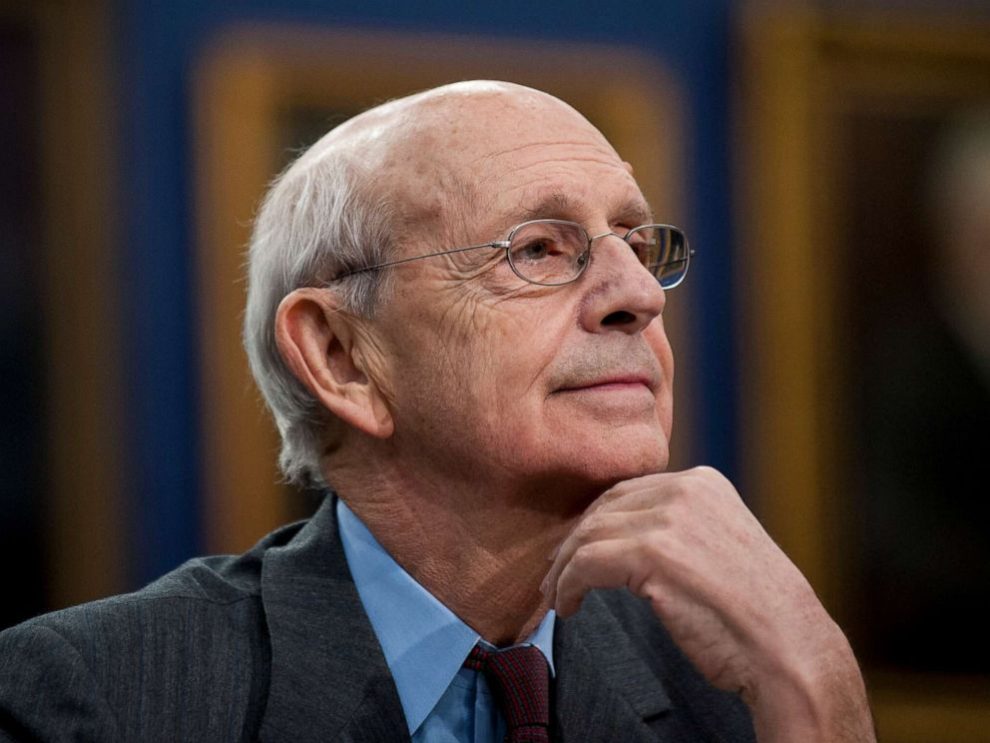 U.S. Supreme Court Justice Stephen Breyer was ushered into retirement by “left-wing dark money groups,” according to a statement Wednesday by Carrie Severino, president of the conservative Judicial Crisis Network.

Breyer’s retirement was reported by the press before he himself made it, leading to speculation that it had been leaked by a White House eager to appease left-wing critics after its recent legislative failures — and worried about Republicans winning the Senate in 2022.

Multiple sources tell me Justice Breyer was not planning to announce his retirement today. They describe him as "upset" with how this has played out. We still await any official notice from his office and/or the #SCOTUS public information office.

Demand Justice is open about seeking to overhaul the federal court system to advance progressive goals.

In her statement Wednesday, Severino speculated that Demand Justice and similar groups had a hand in Breyer’s retirement — and the way it was leaked, which seemed to force his hand. She said: “Justice Breyer prides himself on not being a partisan and can’t be happy about a retirement announcement that was leaked (very possibly by the White House). Maybe Joe Biden and left-wing dark money groups bullying him to retire wanted to be *sure* he followed through with it.”

She added: “It bears reminding that both Jen Psaki and Paige Herwig (WHCO advisor to Biden on judges) previously worked for Demand Justice, the left-wing dark money group that spearheaded the Retire Breyer campaign.”

The White House has declined to say much in public about Breyer’s retirement, noting that he had not yet officially announced it, though adding that it would stick to Biden’s promise to nominate a black and female jurist to the Court.