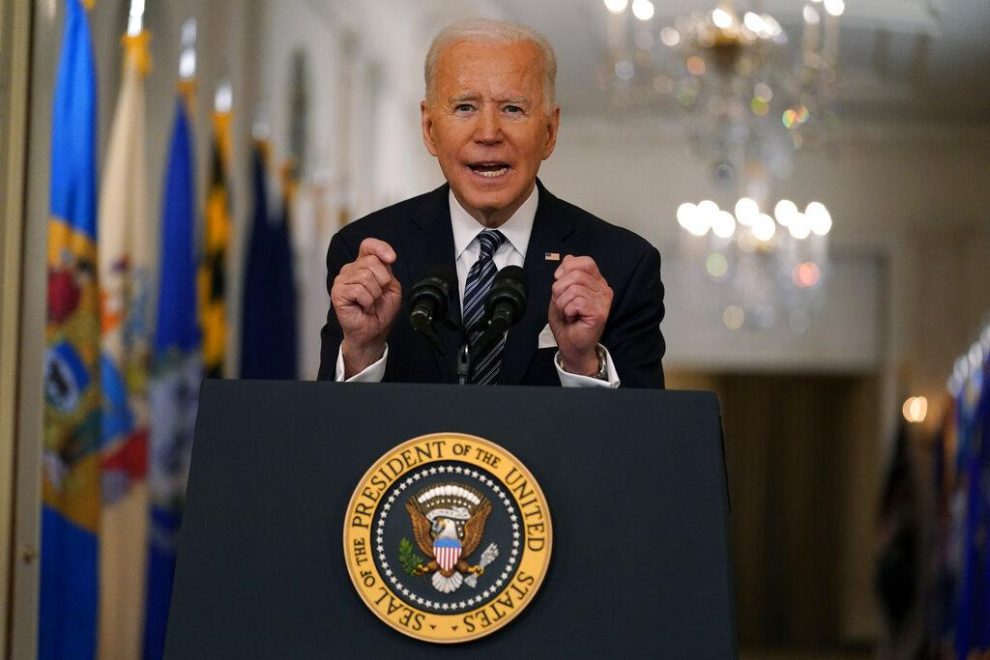 ESPN commentator Stephen A. Smith is one of those guys who doesn’t care what you think about what he thinks; he’s going to tell you, anyway — in no uncertain terms. Such was the case on Friday’s episode of Smith’s “Know Mercy” podcast when he warned the left that Ron DeSantis is no Donald Trump.

“Be careful what you wish for,” Smith admonished his listeners about the popular Florida governor: “He’s not the easy target Trump is.” In reference to Republicans (and likely unknowingly, independents and “squishy” Democrats unhappy with the disastrous Biden presidency and radical agenda of congressional Democrats):

“You used his behavior to pull it off,” Smith said, with a nod to the never-ending Democrat Party “witchhunt” against Trump:

You don’t get to do that with DeSantis. At least not based on what we know about him as of yet. That’s why I say, be careful what you wish for.

The outspoken ESPN host describes himself as “liberal-leaning,” but “fiscal with [his] dollars,” obviously meaning “fiscally responsible.” While he sees DeSantis as a direct threat to Biden, Smith believes Biden could beat Trump a second time:

Trump is somebody that an 82-year-old Biden can beat. DeSantis? I’m not saying definitively that Biden would lose, but let’s just say it wouldn’t look so good. He stands a far better chance, I’m talking about Biden remaining in office if Trump is his opponent. DeSantis, ladies and gentlemen; that’s another matter entirely.

Obviously, Stephen A. is every bit as afraid of DeSantis becoming the 2024 Republican presidential nominee as he warned the left to “be careful what you wish for” regarding Trump’s demise before the 2024 election.

Stephen A. is right in his fear of Biden — or any 2024 Democrat nominee — facing Ron DeSantis rather than Donald Trump. In a December 17 article, I asked: “Why are the Democrats working so feverishly to deny Trump the 2024 GOP nomination, when they should be praying he wins it?”

I asked the question in earnest.

As the old axiom goes, never interfere with an enemy while he’s in the process of destroying himself. Anyone who has paid attention to Trump’s continuing unforced errors should understand that at least he appears to be intentionally destroying his shot in 2024.

Truth is, Democrats should count their lucky stars if Trump wins the 2024 GOP nomination. There’s simply no justifiable reason for the Democrat Party’s continuing fear of Trump — if he can pull it off, that is, which I increasingly doubt he can.

As I’ve written a zillion times, my analysis has zero to do with “hating” Trump — I don’t; I voted for the guy, twice — or being a “Never Trumper,” and everything to do with a strong desire to recapture the White House in two years, which I believe, at this point, DeSantis provides the GOP with the best opportunity to do.

Why? Because, as Stephen A. Smith said, Ron DeSantis is a grown-up version of Donald Trump — with none of the baggage or never-ending controversies.