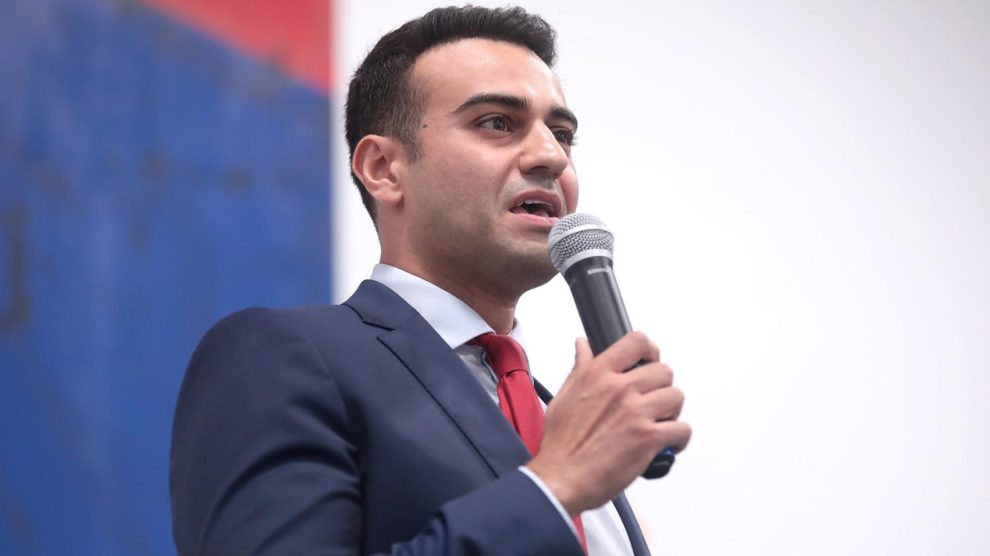 Hamadeh was only down by 511 votes against Mayes out of more than 2.5 million ballots cast in the Attorney General race.

However, a “significant miscount” of hundreds of votes was discovered in the recount results.

Mayes defeated Republican Abe Hamadeh by 280 votes after a mandatory recount was triggered due to how close they were separated after the initial tally in November, when Mayes led by roughly 500 votes out of 2.5 million cast.

Maricopa County Superior Court Judge Timothy Thomason unveiled the results of the recount in a hearing on Thursday.

“I will say once again that I’m thankful to everyone who took their time to vote, and democracy is truly a team sport,” Mayes said after the results were announced. “I’m thankful for my campaign, transition and legal teams. I’m excited to get to work as your next Attorney General and vow to be your Lawyer for the People. Onward…”

Hamadeh contested the results in a lawsuit filed in the Mohave County Superior Court against Kris Mayes, Katie Hobbs, and all Arizona County election officials.

The judge denied the challenge based on testimony from Hamadeh’s lawyer, Tim LaSota, acknowledging that based on the ballot inspection (a small sample of ballots), his client would not be able to get over 511 votes needed to overcome Mayes.

However, Charlie Kirk on Wednesday tweeted earlier that hundreds of new votes were discovered for Abe, and corrupt Secretary of State Katie Hobbs is attempting to hide this discrepancy from the public.

BREAKING: An internal source has shared that a rural AZ county has found a significant miscount netting @AbrahamHamadeh with hundreds of new votes. Sources suspect @katiehobbs is not quickly releasing this revelation to provide as little time as possible for public reaction.

Maricopa County has still refused to give information regarding provisional ballots.

Voters have been disenfranchised.