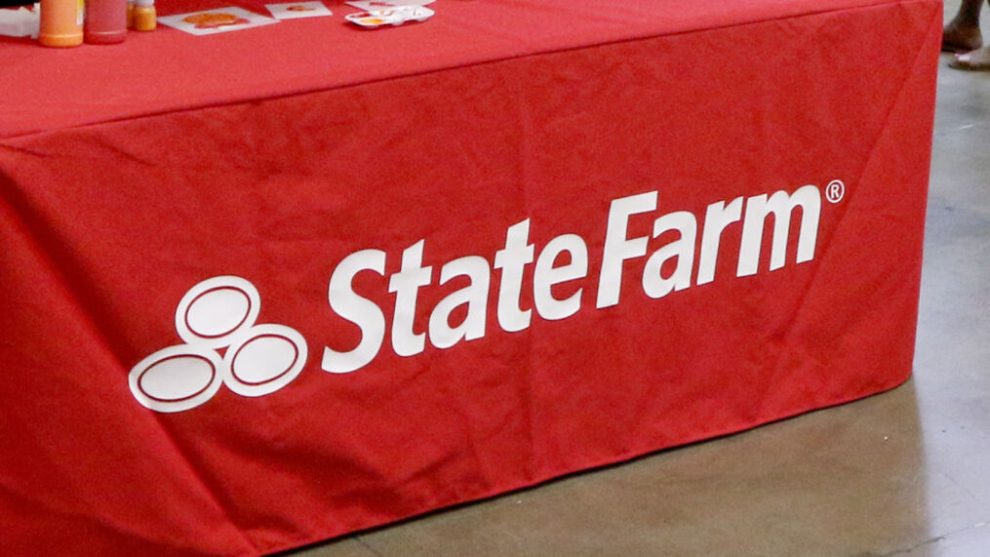 State Farm agents across the country fielded angry phone calls on Monday from customers who were either threatening to cancel their policies or who flat-out canceled them after hearing news that the company had partnered with The GenderCool Project to donate books regarding transgenderism and gender fluidity to schools in order to “increase representation of LGBTQ+ books and support our communities in having challenging, empowering, and important conversations with children Age 5+.”

The story contained a January 22, 2022 memo from Jose Soto announcing the program.

By the close of business Monday, after the CEO reportedly heard from more than 2,000 independent State Farm agents nationwide (and probably a flood of customers), the company announced that it was ending its partnership with The GenderCool Project, as RedState first reported.

But how did this happen? And did State Farm agents know about this partnership and agree with it?

Obviously, the Florida agents who received Soto’s January email and at least a few other agents across the country were aware of or participated in the program, but more than two dozen State Farm agents I heard from since Monday say they were not aware of the program and were furious that State Farm was involved with GenderCool. Due to their contractual agreements with State Farm, none of the agents I spoke with wanted their names to be printed. One female agent from the Midwest said:

We’re an insurance company who’s known to be conservative. That is why this is so shocking. I can assure you (I’m on a private Facebook page for agents only at 4000 members) that 99 percent of us are beyond pissed.

A male agent from the West Coast said:

This low level woke employee has hurt us so badly. We agents are independent and 100 percent commission. In addition to supporting my own family, I have three employees, including two single mothers, and I worry about this harming our business and possibly having to lay someone off. My own sister said that if it wasn’t for me, she would change insurance companies immediately.

A third-generation agent from the West Coast shared:

This bothers me so much because this is the family I’ve known and loved my whole life. And today, for the first time, I’m not proud to be an agent.

A third-generation agent in the Southeast said:

We are flooding the offices in Bloomington with phone calls, emails, everything, letting them know how bad this is for us in the field. All we agents want is for our company to fix our insureds cars, rebuild peoples houses, and be there for our insureds when a loved one dies and we deliver a check for life insurance.

The agents themselves were asking how this happened. As a second-generation agent told me:

A big “why” that was circling among agents and in private Facebook groups Monday night was: “How in the world was something like this green lighted and not run by agents’ groups for vetting?”

No way this would have ever been greenlighted had this been run by agents.

Numerous agents mentioned that State Farm’s 100th anniversary convention is about to take place in Las Vegas, and they expect that executives will be bombarded with questions, complaints, and demands that agents have a say in decisions about the company’s philanthropic efforts, since agents are the first line of contact for customers and these philanthropic efforts are ostensibly undertaken in the agents’ names.

While we still don’t know exactly who greenlit this partnership, how far up the corporate ladder they are, and if they were given complete information about what the partnership entailed, according to a voice message sent to agents Tuesday morning the partnership was not reviewed at the highest levels before it kicked off.

As noted in a previous story, Soto is far down the corporate food chain from State Farm’s Chief Diversity Officer, Victor Terry, who ultimately is the one responsible for the now-terminated partnership. Soto’s title is “Corporate Responsibility Analyst” and his areas of responsibility are listed in his email footer as “Florida and National Hispanic Relationships.” According to agents who spoke to RedState, Soto reports to David Coakes, Corporate Responsibility Manager, who is also located in Florida. Coakes reports to Apsara Sorensen, Director of Public Affairs, who works out of the company headquarters in Bloomington, Illinois. Sorensen reports to Rasheed Merritt, AVP of Corporate Responsibility/Diversion & Inclusion, and Merritt reports to Terry.

In the voice message sent Tuesday morning, State Farm Executive Vice President and Chief Agency, Sales, and Marketing Officer Rand Harbert admitted that the “involvement” with The GenderCool Project was a mistake and strongly suggested that the partnership was not reviewed at high levels.

A transcript of the voice message was provided to RedState. Harbert said (emphasis mine):

In the last 24 hours, Michael and I have heard from many of you; he and I have been in constant communication about our participation in a book program with GenderCool. First and foremost, I want you to hear directly from me that we made a mistake with our involvement in this program – and we’re sorry. As soon as we fully understood the issue Monday morning, the first decision we made was to cease our involvement with this organization. Let me be clear, our position is that conversations with children about gender and identity need to happen at home.

Our philanthropic budget is $60 million annually and we work hard to deploy those dollars to causes that are important to our customers, agents, and employees. As much as we would like to be aware of every program and involved in every decision, it’s simply not possible as most of these gifts are small. In this case, it was $40,000.

However, we recognize even small decisions can have a big impact and we’re taking the necessary steps so nothing like this happens again. I’m sorry you and your teams are having to spend time on this issue. We’ll provide a link today to a statement that you can share with customers. I wanted to address it this morning because I know this is a distraction for you and your offices.

Thank you for everything you do to serve our customers… and especially for what you’re doing right now.

An insider at State Farm’s corporate headquarters, speaking on condition of anonymity, said that State Farm is quietly reviewing all of its philanthropic relationships in depth.