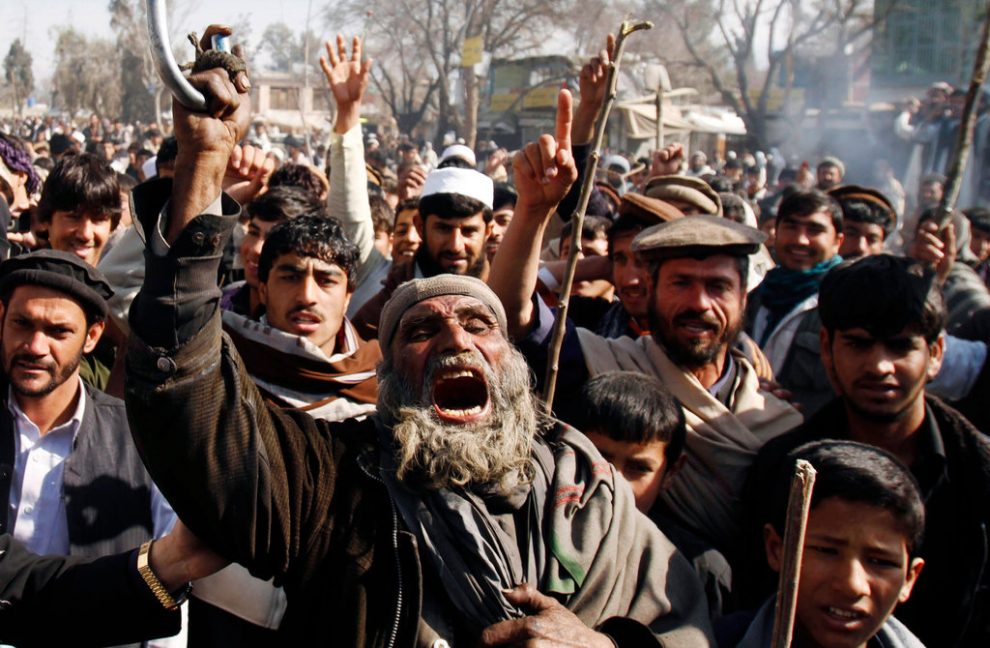 A private rescue team that helped four Americans evade Taliban checkpoints and evacuate Afghanistan, along with Republican lawmakers, is calling out the “absolute nonsense” of the State Department taking credit for the mission.

“They didn’t help at all,” Rep. Markwayne Mullin, R-Okla., told Newsmax’s “Cortes & Pellegrino” on Monday night about the efforts to rescue a mother, only identified as Miriam, and her three children. “In fact, today when Miriam went back to the checkpoint again at the border, they threatened to kill her.

“And then you see Secretary [of State Antony] Blinken go out and say they negotiated with the Taliban, and they were helpful. That is absolutely, flat out, bold-faced lie.”

Mills’ private team of military veterans, funded by private donors including the Sentinel Foundation, according to the report, says the administration left the mother and her three children behind.

“This is an attempt to save face by the administration for the Americans they left behind,” Mills added to Fox News. “This is a woman with three children from age 15 all the way down to two-years-old. And they did nothing to try to expedite this.

“But at the very last minute you have these ‘senior officials’ at the State Department trying to claim credit for this like ‘oh, yeah, look what we’ve done.'”

Mills added a football analogy for the late and short participation of the State Department in helping the mission.

“It’s like we carried the ball to the 99-and-a-half yard line and them taking it that last half yard and being like, ‘look what we did,'” Mills told Fox News.

Senior State Department officials did email a statement taking credit for the extraction.

“The Department assisted four Americans depart Afghanistan via an overland route on Monday. We provided guidance to them, worked to facilitate their safe passage, and Embassy officials greeted the Americans once they had crossed the border.”

“The only thing the Biden administration seems to be good at is patting itself on the back for a job horribly done,” Jackson said. “This administration left my constituents behind in Afghanistan and now they’re lying about their role in getting these four American citizens out.

“The State Department didn’t do anything for two weeks except put my constituents in danger and leave them stranded. I know this for a fact because my office has been working around the clock to get our people home with no legitimate support from State. Only after Cory Mills and his team got them into the third country did State offer support by securing tourist visas.

“Cory and his team are brave patriots. Praise God that American veterans have more resolve than Joe Biden or his State Department.”