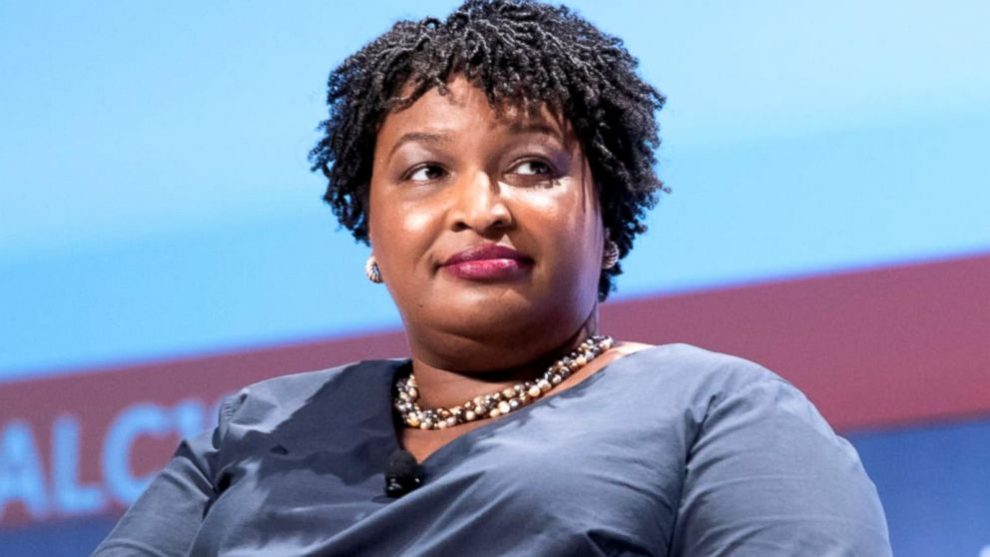 The jokes practically write themselves on this one.

Stacey Abrams, who has never conceded her defeat in the 2018 Georgia gubernatorial election (after claiming, without evidence, that voter suppression tipped the election to now-Gov. Brian Kemp), says that Joe Biden may not be popular by poll numbers but he actually is popular … by “intention.”

Abrams made the ridiculous claim during an appearance on MSNBC on Friday.

“What are the pieces of [Joe Biden’s] agenda that are most popular there, what sorts of things, where is his message most resonant, around infrastructure, or what issues are resonating the most with Georgians?” asked anchor Nicole Wallace.

Abrams touted Biden’s infrastructure bill for putting millions of dollars into broadband in Georgia as an example.

“We need resources, and because we have two senators, especially Senator Raphael Warnock, who is up for reelection, we know we have a partner working with our president to bring resources to the state of Georgia,” Abrams claimed. “We know the conversations that were had around voting rights. Even though it did not yield the legislative changes we wanted, it lifted up an issue that for too long has been silenced. We know that President Biden is a popular figure, not by number but by intention, by what he does for Georgia, the monies being poured in are being used.”

Did I mention that Abrams still thinks she’s the legitimate winner of the 2018 gubernatorial election in Georgia? Not only does she think she’s popular in the state, but she has somehow found a way to claim that Joe Biden is too. There isn’t a poll out there that shows Biden is popular, but dangit, he is because Stacey Abrams says so!