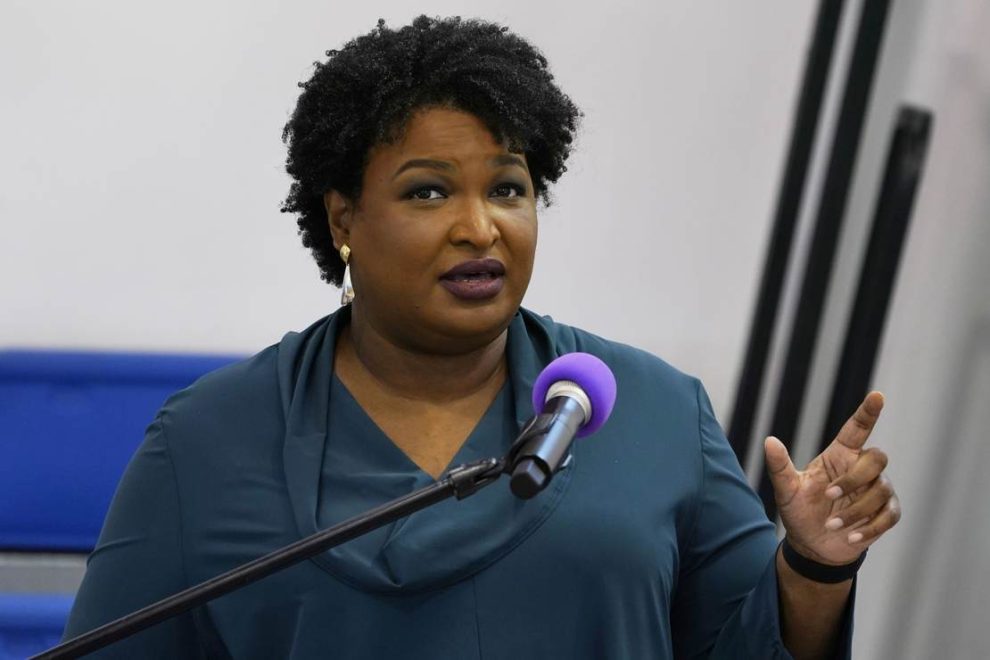 I don’t think Stacey Abrams is going to win in Georgia. Gov. Brian Kemp may not be the most popular guy and there are issues that Republicans have with him. But when it comes down with it, most people in Georgia are going to come out to make sure that Stacey Abrams doesn’t become governor. Because whatever issues Kemp may have, Abrams is a far worse choice.

The polls are all favoring Kemp.

As Erick Erickson explained to Fox’s Brian Kilmeade, this is the first time in a decade in Georgia that a Republican gubernatorial candidate has been ahead in every public poll.

Only 14 percent of Abrams’ donations are from Georgia, and most of the money is coming from California or New York, which tells you the tale right there. Her support is from Democratic operatives elsewhere, not the people of Georgia.

People can’t forget that she’s known for failing to concede when she lost the governor’s race in the state in 2018 and claiming it wasn’t a “free and fair election.” She also misrepresented the new election law in 2021, which Democrats were terming “Jim Crow.” That cost Georgia the MLB All-Star game, with all the money that would have come to the state and its people because of it. People are not forgetting it.

On top of that, Abrams just pulled a move reminiscent of Hillary Clinton that might be the true kiss of death. Now, we knew already that she was like Clinton in that she had difficulty admitting reality and defeat, that even after she was convincingly beaten by Brian Kemp in 2018, she still claimed the election was somehow unfair to her just like Hillary Clinton.

But Abrams just posted this on Instagram predicting that she would be the future governor of Georgia.

I’m confused. Hasn’t she been telling us she won in 2018, so she is the governor of Georgia? It’s hard to keep up with the shifting lies of Democrats.

But remember when Hillary did that?

How’d that work out? Not so well for Clinton. However, great for us; we dodged a heck of a bullet with that one. But imagine posting something like that about yourself, congratulating yourself before the event. — it’s jinxing yourself big time.