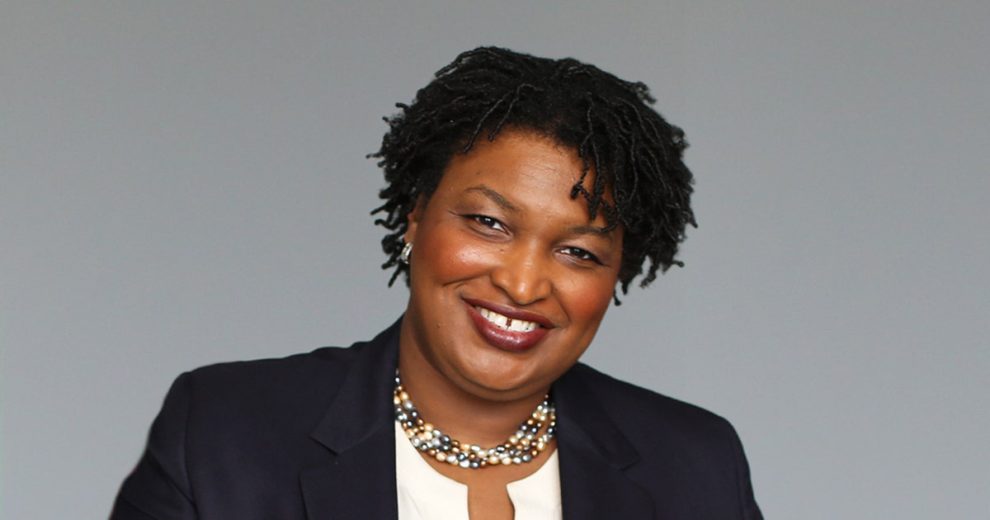 As the Democratic nominee, she took a shot at becoming Georgia’s governor in 2018.

Upon final count, she’d been bested by Republican Brian Kemp.

But why let a loss affect whether one wins? She simply refused to speak failure into existence.

“Is [Brian] the legitimate governor-elect of Georgia?” Jake Tapper asked her at the time.

“He is the person who won the adequate number of votes to become the governor. … Words have meaning. I spent my lifetime, not only as an attorney, but as a writer. And I’m careful of the words I choose. … He is the legal victor.”

“What you are looking for me to say is that there was no compromise of our democracy, and there should be some political compromise in the language I use, and that’s not right. What’s not right is saying that something was done properly when it was not.”

Maybe Oprah was onto something with The Secret — via the Law of Attraction, Abrams verbalized her preferred position in politics and has since occupied a prominent place.

To quantify the lady’s political Q, The Associated Press reports on her rousing financial finish. Stacey’s bank account was a sinking ship back before the election; now she’s well beyond ship shape:

Abrams also had $96,000 in student loan debt and $83,000 in accumulated credit card debt in 2018. She only had a positive net worth because a publisher had paid a $150,000 advance on her first nonfiction book. In that book, “Minority Leader,” Abrams wrote that she borrowed at a time when “my understanding of personal finance barely scratched the surface.”

As she launches a second bid this year, [lackluster finances are] no longer an issue.

Abrams now says she’s worth $3.17 million, according to state disclosures filed in March. That’s compared with a net worth of $109,000 when she first ran four years ago.

Her rapid ascent into millionaire status corresponds with her rise in national politics. Since her 2018 defeat to Republican Brian Kemp, Abrams has become a leading voting rights activist. She was considered as a potential running mate to President Joe Biden and is widely credited with organizing voters in Georgia to help him become the first Democrat to carry the state in the presidential vote in 28 years. Along the way, she has earned $6 million, mostly driven by $5 million in payments for books and speeches.

And not only is she dancing in a downpour of dough, her loss at the state level has been cosmically countered.

Who wants to be governor of Georgia when you can be President of the Planet?

It just goes to show — as long as there’s life, there’s hope.

Does such an astounding ascension via political plummet only occur among Democrats? I’m not sure, but don’t expect to see Larry Elder in Star Wars.

Having said that, don’t be surprised if Stacey Abrams is the next Princess Leia.