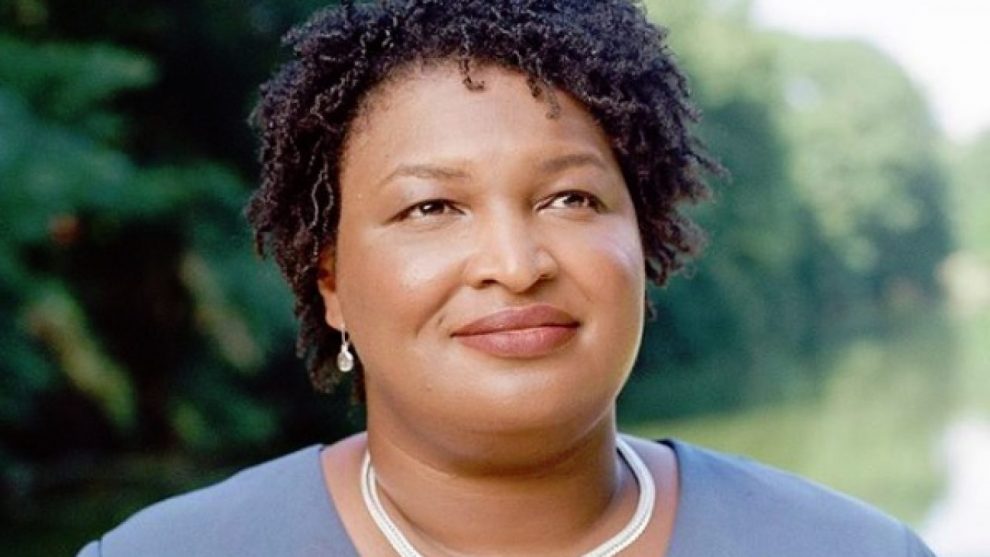 It’s always odd to see someone denying doing or saying something when the moment in question is clearly caught on video or observed by witnesses. Former (and current) Georgia Democrat gubernatorial candidate Stacey Abrams, however, is not afraid to make a fool of herself by asserting that she never denied the outcome of the 2018 race despite saying the opposite repeatedly in print and on tape. Abrams famously ran for governor against Republican Brian Kemp, and despite fawning media coverage and the backing of numerous celebrities, she lost to Kemp 50-49.

I have never denied the outcome. I have always questioned the process and the access. And I think it’s dangerous and disingenuous to conflate concerns about access and concerns about outcome. Outcome is about who wins. And no one is entitled to victory, including myself. I have never been unclear about the fact that I did not win the race.

Oh really, Stacey? Too bad you can still search the internet and find the 2019 New York Times interview in which you said:

If you look at my immediate reaction after the election, I refused to concede.

It was largely because I could not prove what had happened, but I knew from the calls that we got that something happened. Now, I cannot say that everybody who tried to cast a ballot would’ve voted for me, but if you look at the totality of the information, it is sufficient to demonstrate that so many people were disenfranchised and disengaged by the very act of the person who won the election that I feel comfortable now saying, “I won.”

Call me crazy, but that sure sounds like election denial to me. Oh, but there’s more. Here she flatly declares at the 2019 annual convention of Rev. Al Sharpton’s National Action Network, “We won.”

Here she is in 2018 conceding—not conceding—the election despite it clearly being a done-deal:

“Let’s be clear, this is not a speech of concession,” she said. “Because concession means to acknowledge an action is right, true or proper. As a woman of conscience and faith, I cannot concede that.”

She now does the rounds saying she never questioned the election; she’s just always doubted the “process.” Interestingly, she spent the last four years claiming that the vote was unfair because Georgia’s election laws suppressed the vote. She’s going to need a new stump speech, it would seem, because as RedState’ s Bonchie explains, an Obama-appointed judge just tossed her lawsuit after four long years and said, “the challenged practices violate neither the Constitution nor the VRA (Voting Rights Act).”

Abrams’ assertions are farcical at best, and deceitful at worst. In either case, she continues to beclown herself, and prove that the media is hopelessly biased when pushing candidates like her and the equally unlikeable Beto O’Rourke. You can keep selling it, folks, but the public ain’t buying.

I highlighted this amazing video from TK News in a story the other day, but I can’t help but show it again given the subject at hand. In a time when Democrats use the term “election denier” to discredit those with questions as being White Supremacist, Q-Anon supporting “dangers to democracy,” it’s eye-opening to see that it’s actually Democrats themselves who question elections the most: