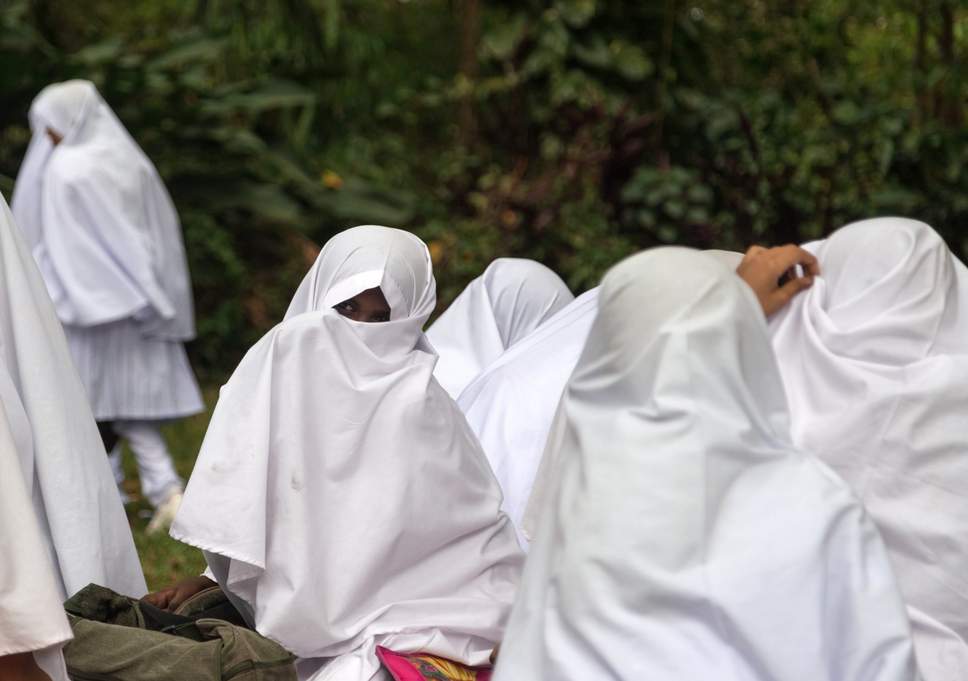 A Sri Lankan member of Parliament has called for a ban on the burqa across the country, following the suicide bombings that killed at least 359 people and left more than 500 injured on Easter Sunday.

Professor Ashu Marasinghe, a United National Party member, made the private member’s motion to Parliament on April 24, stating that the burqa, which is worn by women and covers the face and body, isn’t traditional Muslim clothing.

Marasinghe continued to say that the garment should be banned for security reasons and claimed that it has previously been used by male and female terrorists to carry out attacks, Mail Online reported.

“Our Muslim leaders have also accepted that Burka is not a traditional Muslim attire and some places even have notices [requiring visitors] to remove the Burka before entering,” Marasinghe said in his motion, according to the New York Post.

“Accordingly, considering the national security I propose to ban the burqa,” he added.

Sri Lanka’s general secretary of Parliament, Dhammika Dasanayake, confirmed that Parliament had received the motion, but said that it is still deciding whether to introduce the proposal into parliamentary agenda, News First reported.

A Private Members’ Motion has been submitted to Parliament by MP Prof. Ashu Marasinghe to ban the burka in Sri Lanka in the interests of national security.https://t.co/8K0x5FAkJ8

ISIS claimed responsibility for the attacks in an announcement on April 23, according to the group’s Amaq propaganda agency. Authorities are continuing to investigate whether the attackers had links to the terror group or whether it had either trained the suicide bombers or built the devices.

Marasinghe’s call for burqas to be outlawed in the wake of the terror attacks comes as Sri Lanka’s state minister of defense warned that further perpetrators or those involved with Sunday’s attacks could still be at large.

Speaking at a news conference, Ruwan Wijewardene said, “There could be still a few people out there. Right now, we are asking people to be vigilant. Within the next few days, we will have the situation totally under control.”

About 60 people have been questioned about the blasts, officials said on April 24.

It comes amid mounting pressure from reports that Sri Lankan authorities had previously received repeated warnings from intelligence services in India about possible attacks against churches in the country.

Some intelligence officers were aware of this incidence. Therefore there was a delay in action. What my father heard was also from an intelligence officer. Serious action need to be taken as to why this warning was ignored. I was in Badulla last night pic.twitter.com/ssJyItJF1x

Indian officials sent a warning message on April 20, an official told Reuters, while further warnings had been sent to Sri Lankan intelligence on April 4 and April 20 by an Indian government source.

“A foreign intelligence agency has reported that the NTJ is planning to carry out suicide attacks targeting prominent churches as well as the Indian high commission in Colombo,” the alert said.

A majority of those killed and injured in the blasts were Sri Lankan, while 38 foreigners were among the dead, government officials said.