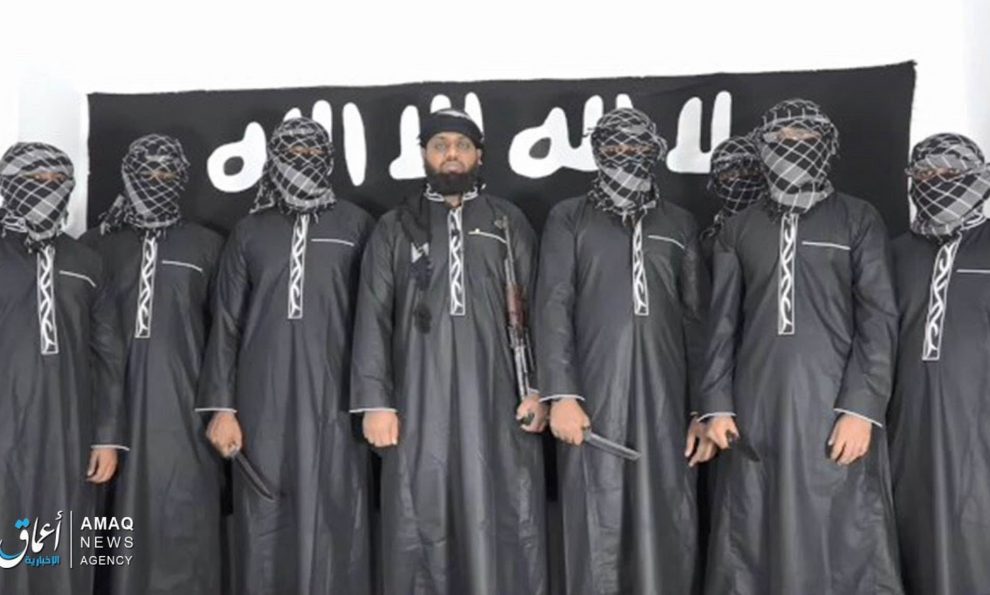 The wife of a Sri Lankan spice scion-turned-terrorist, who blew up herself, her two kids and three cops as authorities closed in, was pregnant, the country’s deputy defense minister reportedly revealed.

The mom detonated a suicide vest as heavily-armed cops pushed into her family home in the hours after the first wave of coordinated attacks on hotels and churches packed for Easter Sunday — two of which were carried out by her husband and brother-in-law.

Those men have been identified as Inshaf and Ilham Ahmed Ibrahim, sons of wealthy spice merchant Mohamed Ibraham, though the female bomber was not immediately named, nor was it clear which of the brothers she was married to.

What is known, however, is that she was pregnant with her third child, Sri Lankan deputy defense minister Ruwan Wijewardene said, according to the Australian Broadcasting Corporation.

The brothers, like most of their cohorts, were raised in the lap of luxury, but fell under the sway of radical Islamic teachings and turned into mass murderers.

Ilham was arrested by authorities prior to the attacks, but released without charges, it was reported Thursday.

Their spice-exporter father has been arrested on suspicion of aiding the attacks.