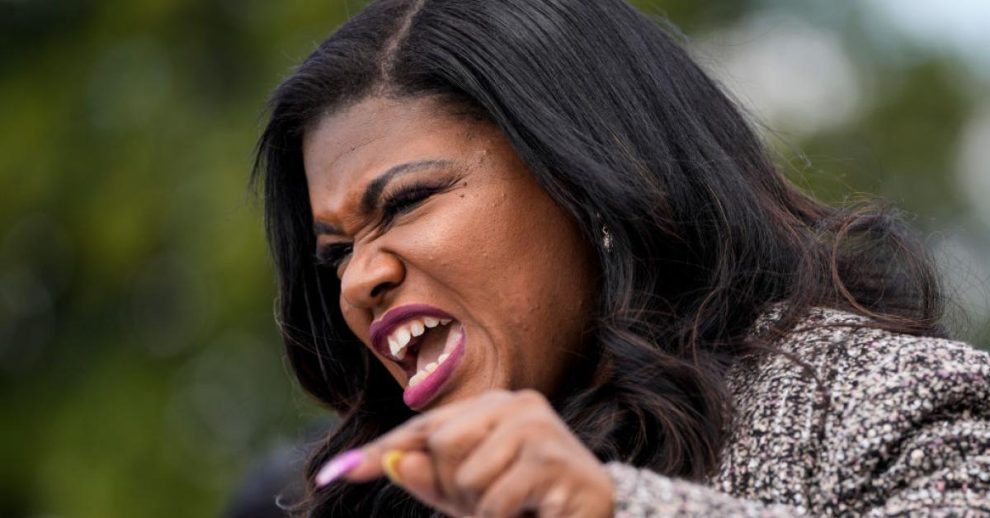 Rep. Cori Bush’s vehicle was struck by gunfire on Saturday, an anonymous source close to the representative confirmed.

According to KSDK, the St. Louis democrat was not injured in the incident. The source said that they believe Bush was not targeted.

When Bush was asked about the incident by KSDK, she responded “Like far too many of us in St. Louis, experiencing gun violence is all too familiar. Thankfully, no one was harmed. But any act of gun violence shakes your soul.”

The source said that multiple vehicles in the area appeared to have their door handles tampered with.

“No one should have to fear for their safety here in St. Louis and that is exactly why our movement is working every day to invest in our communities, eradicate the root causes of gun violence, and keep every neighborhood safe,” Bush’s statement continued.

The location of where the shots were fired has not been disclosed, reports KMOV.

Bush was elected after defeating Lacy Clay in the 2020 primary election.

See also  Johnny Depp v. Amber Heard Is Back In Court
→ What are your thoughts? ←
Scroll down to leave a comment: