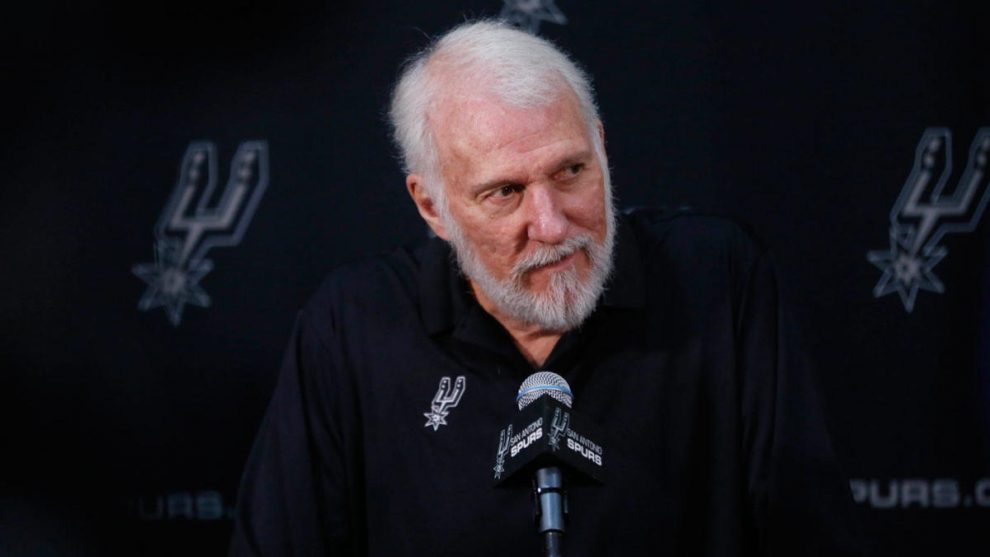 San Antonio Spurs head coach Gregg Popovich shot back at President Trump’s criticisms of NBA Commissioner Adam Silver on Sunday, saying he would prefer Silver’s leadership to that of Trump’s.

“[Silver] stood by our nation and its principles. That’s pretty huge in these days,” Popovich told a group of reporters. “Sometimes, it’s kind of Orwellian. You think we’re living in a place where, ‘Is this really happening?’ But that comparison was pretty stark when you put our president up against those leaders when he’s with them or talking to him and how he reacts compared to the way Adam Silver reacted. I was proud of him. It was great.”

Popovich’s comments come days after a Wednesday press conference when the president took shots at both Popovich, and Golden State Warriors head coach Steve Kerr, for their harsh criticisms of him and their weak responses toward China.

Jerry Brown Mocks People Who Want to Leave California: ‘Where Are You Going to Go?’ NBA Playoff Ratings Crash by 23%, Lowest Watched in 5 Years Seattle hires ex-pimp to be ‘Street Czar’

“They talk badly about the United States, but when it talks about China, they don’t want to say anything bad,” Trump said. “I thought it was pretty sad, actually. It’ll be very interesting.”

Popovich continued, “All I did was make a comparison between Adam Silver’s show of principle and courage in a tough situation, as opposed to how our president reacts when in the company of authoritarian figures, whether it’s Saudi Arabia, North Korea, Russia or Turkey, whatever it is. It comes off as really feckless, impotent, cowardly by comparison.”

Speaking of feckless, impotent, and cowardly, Popovich did not list China among the nations led by authoritarian figures.

The NBA is reeling after a pro-democracy tweet from Rockets General Manager Daryl Morey, angered the Chinese just before the league was set to play several exhibition games in the communist nation. The NBA further dug itself a hole by not stridently defending the free speech rights of Morey in their initial response, instead, they called the offense caused by Morey’s tweet, “regrettable.” 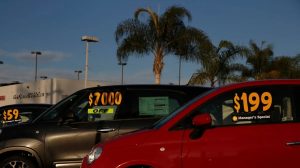 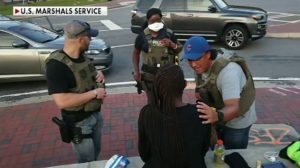 Good Riddance to Shepard Smith
Pentagon: Up to 1,000 U.S. Troops to Withdraw from Northern Syria