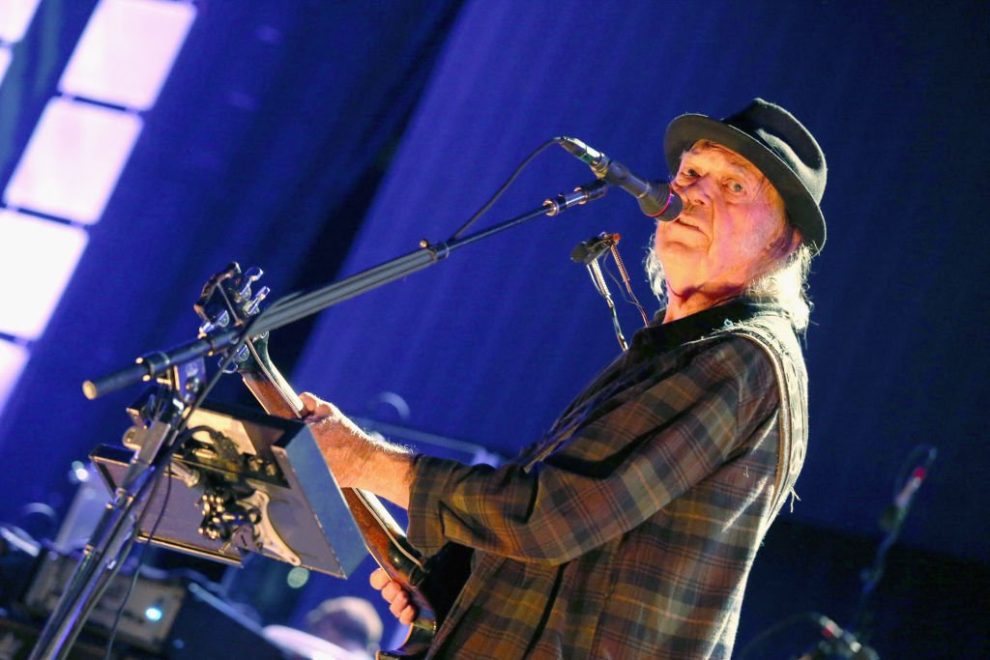 The “Heart of Gold” and “Harvest Moon” singer earlier this week penned an open letter to his manager and label asking them to remove his music from the service, saying it is spreading fake information about Covid-19 vaccines through Mr. Rogan’s show. “They can have Rogan or Young. Not both,” he wrote.

“We want all the world’s music and audio content to be available to Spotify users. With that comes great responsibility in balancing both safety for listeners and freedom for creators,” a Spotify spokesman said. The company has detailed content policies in place and has removed over 20,000 Covid-related podcast episodes since the start of the pandemic, he added.

“We regret Neil’s decision to remove his music from Spotify, but hope to welcome him back soon,” he said.

Spotify struck a deal with Mr. Rogan in 2020 worth more than $100 million, according to people familiar with the matter, bringing his popular and lucrative show exclusively to its service.

While the letter has since been removed from Mr. Young’s website, he has been in discussions with his label, Warner Music WMG -0.20% Group Corp.’s Warner Records, and Spotify since then, and continued to hold his ground, according to people familiar with the matter. The formal request to remove the music was made Wednesday and could take several hours to take effect across Spotify’s service across the world.

Before the removal, Mr. Young had 2.4 million followers and over six million monthly listeners on Spotify.