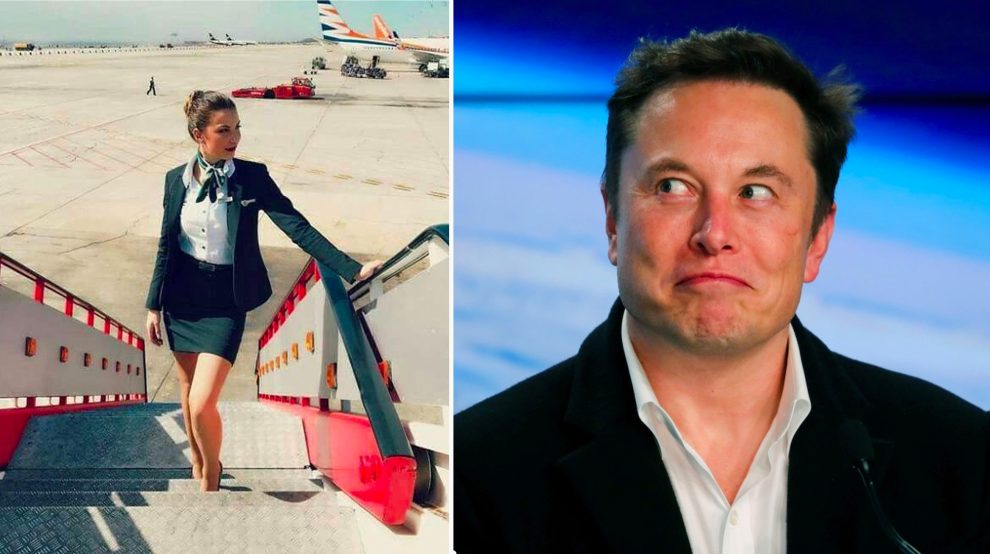 “The incident, which took place in 2016, is alleged in a declaration signed by a friend of the attendant and prepared in support of her claim,” BI reported. “The details in this story are drawn from the declaration as well as other documents, including email correspondence and other records shared with Insider by the friend.”

“According to the declaration, the attendant confided to the friend that after taking the flight attendant job, she was encouraged to get licensed as a masseuse so that she could give Musk massages,” it continued. “It was during one such massage in a private cabin on Musk’s Gulfstream G650ER, she told the friend, that Musk propositioned her.”

In the declaration, the flight attendant told her friend that Musk asked that she come to his room for a “full body massage” where he was allegedly completely naked except for a sheet covering the lower part of his body. During the massage, the attendant claimed that he exposed his erect genitals and then “touched her and offered to buy her a horse if she would ‘do more,’ referring to the performance of sex acts.” Since the flight attendant had a passion for riding horses, the offer was seen as a bribe for a sexual favor.

Business Insider kept both the friend’s identity and the flight attendant’s identity secret.

“He whipped out his penis, it was erect,” the friend told the outlet. “And he started propositioning her, like he touched her thigh and told her he would buy her a horse. And he basically tried to bribe her to perform some sort of sexual favor.”

The flight attendant allegedly revealed this story to her friend while the two were on a hike together after the London trip. “She was really upset,” the friend said. “She didn’t know what to do.”

Work allegedly ceased with Musk after the incident.

“She figured things could just go back to normal and she would pretend like nothing happened,” the friend told the outlet. “However, she started to feel as if she was receiving some sort of retaliation where her shifts were cut back, and she was starting to feel really stressed.”

When asked for comment, Musk said there is “a lot more to this story” and denounced the report as a “politically motivated hit piece.”

“If I were inclined to engage in sexual harassment, this is unlikely to be the first time in my entire 30-year career that it comes to light,” he wrote.

Though Musk did not address the allegations on Twitter, he did say that “attacks” against him should be seen through a political lens.

“The attacks against me should be viewed through a political lens – this is their standard (despicable) playbook – but nothing will deter me from fighting for a good future and your right to free speech,” he tweeted.