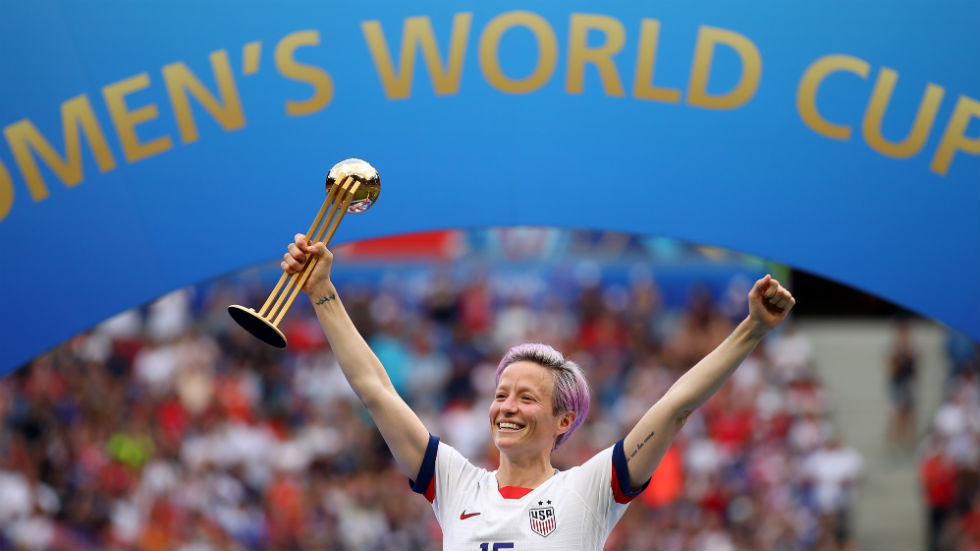 The U.S. Women’s National Team (USWNT) drew on the largely bipartisan support of most of the country in their quest to achieve World Cup glory. However, the team’s other major goal, equal pay with the U.S. Men’s National Team, is getting support from groups affiliated with those most commonly known for supporting political causes.

The George Soros-funded liberal advocacy group MoveOn.org, has launched a petition seeking equal pay between the U.S. Men’s and Women’s National Teams. According the Guardian, USWNT players can only receive a maximum payout of $260,869 for advancing to and winning the World CUp. Meanwhile. a player for the men’s squad can earn $1,114,429 for doing the same.

To date, the women’s team has won four World Cup championships, while the men have never won.

Though, the reasoning for that pay disparity has a lot less to do with gender discrimination and a lot more to do with simple economics.

As Mike Oznian reported in Forbes:

In other words, the women’s payout will be more than 20 percent of total revenues during the 2019-2022 window, more than three times that of the men.

So, while the USWNT has earned more money than the men’s side — $50.8 million opposed to $49.9 million from 2016 -2018 — the difference in payout has a lot more to do with the wide disparity between how much the two World Cups make. The fact that the USWNT has earned only $900,000 more while being vastly more successful than the men’s side, only reinforces the point about how much more popular the men’s game is.
The MoveOn.org petition seeks 75,000 signatures. As of the time of this writing, the petition had earned 61,433 signatures. 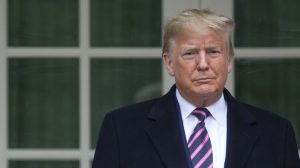 Tired Of Winning Yet??? Appeals Court Throws Out Democrats’ Emoluments Lawsuit Against Trump 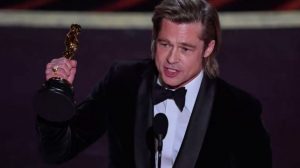 Brad Pitt Hates You Too, 45 Seconds is ‘More than the Senate Gave John Bolton” 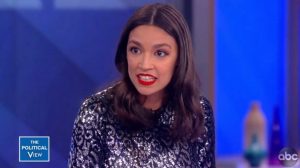