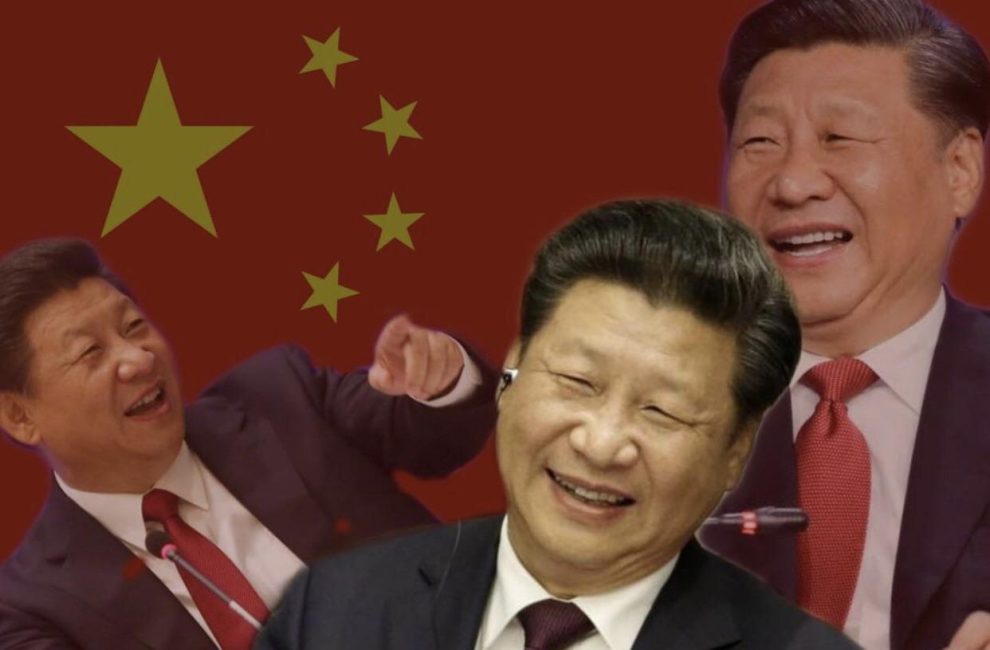 “China, which reported 3,844 new COVID-19 cases Saturday, reinstated safety measures last week to curb the spread of the virus,” reports The Hill. “The country urged residents not to leave Beijing and shut down schools in Shanghai. Most of the new cases have been located in [the province of] Jilin.”

China, which gave the world the COVID-19 virus, allegedly has a “zero tolerance” policy for identifying and isolating positive COVID cases and has mass testing throughout the country. This strategy, they say, has prevented China from having higher death rates as has been seen in other countries.

The last time China recorded a COVID death was January 2021, and if you really believe China’s numbers, then you’re not a serious person. Let’s compare China to the United States and Europe:

Does anyone really believe that China isn't lying about its COVID-related deaths? pic.twitter.com/LiBOLoKRHM

China clearly hasn’t been honest in its reporting of COVID deaths for at least two years now.

As China boasted that it had COVID under control, U.S. intelligence agencies believed China was lying about its true numbers. Reports from inside the country also told a much different story of what was really happening in China, including claims that crematoriums were working around the clock and people were being paid off to keep quiet as China secretly struggled to get the virus under control.

In addition to these two new COVID deaths they’ve reported, China also has reported a surge in cases—the first such surge since the start of the pandemic—which they say is connected to the BA.2 subvariant of the omicron strain.

Why, after nearly two years of China hiding their COVID-19 case numbers, are they suddenly reporting a surge? pic.twitter.com/uxtXWIFpTf

What exactly is going on here? Why is China suddenly reporting deaths and cases like this after keeping them secret for so long?