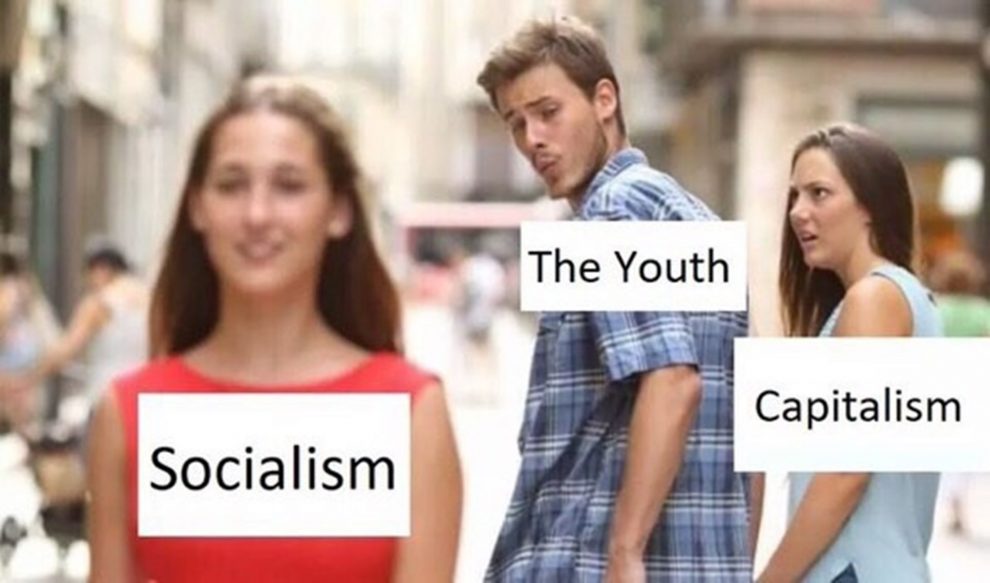 Yet so are a growing number of veteran Democratic pols who should know better, but are clearly terrified by the growing star power of the likes of Bernie Sanders and Alexandria Ocasio-Cortez. And never mind House Speaker Nancy Pelosi’s warning that “this is not a bumper-sticker war.”

Gallup reports that 57 percent of Democrats have a positive view of socialism. But do they even have any idea what they’re talking about? The same poll shows respondents supporting small business and free enterprise and rejecting the idea that government is doing too little.

And today’s Democratic socialists don’t seem to embrace the classic definition of socialism as government control of the means of production — which has traditionally meant nationalizing whole industries.

See also  Joe Biden Leaves Hunter Biden Voicemail About Deal with Chinese Businessman: ‘I Think You’re Clear’
→ What are your thoughts? ←
Scroll down to leave a comment: