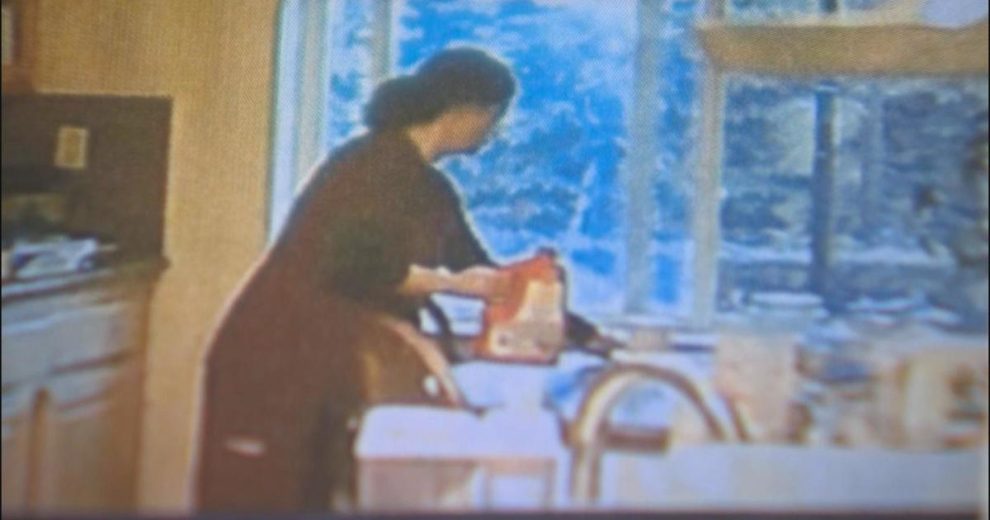 Dermatologist Yue Yu, 45, was caught on video pouring Drano into her husband’s lemonade.

Dr. Yue Yu, who also goes by “Emily” has been married to Dr. Jack Chen, a radiologist, for 10 years. Dr. Chen set up cameras in the couple’s kitchen after he noticed “a chemical taste” in his lemonade and fell ill with gastritis and diagnosed with ulcers.

Chen became suspicious that his wife may be poisoning him and sure enough he caught her on video pouring Drano in his drink.

“She takes up the bottle, she pours it in, puts the cap back on and puts it back under the sink as though nothing else was happening in her day,” said Dr. Chen’s lawyer, Steven Hittelman.

A California radiologist says he has video evidence of his wife, a dermatologist, spiking his drinks with dangerous household chemicals on multiple occasions – after he developed internal injuries and hid cameras in their kitchen.

Irvine police arrested 45-year-old dermatologist Dr. Yue Yu, who also goes by Emily, last week on suspicion of poisoning. She has not yet been formally charged, according to the Orange County District Attorney’s Office.

Dr. Jack Chen, her 53-year-old husband, filed for an order of protection Friday.

“I am fearful of being in the same home and in the presence of respondent due to respondent’s recorded attempts to poison me with Drano,” Chen’s request for a domestic violence restraining order reads.

Chen put the cameras in place after becoming suspicious in March and April, after noticing “a chemical taste” in his lemonade and being diagnosed with ulcers, gastritis and esophagitis, according to the filing.

In one instance, he said, he covered his drink with plastic wrap – and she allegedly peeled it off, spiked the drink, and replaced the covering.

Dr. Chen alleged his wife and mother-in-law have been abusing him for years.

Dr. Yu denied the allegations through her attorney, David Wohl, in a statement to Fox News.

“Ms. Emily Yu vehemently and unequivocally denies ever attempting to poison her husband or anyone else,” attorney Wohl told Fox News Digital in a statement Tuesday. “As a well-respected physician, her goal as always been to help people and never to harm people. Accordingly, she also strongly denies her husband’s claims of abusing him and their children emotionally and physically.”