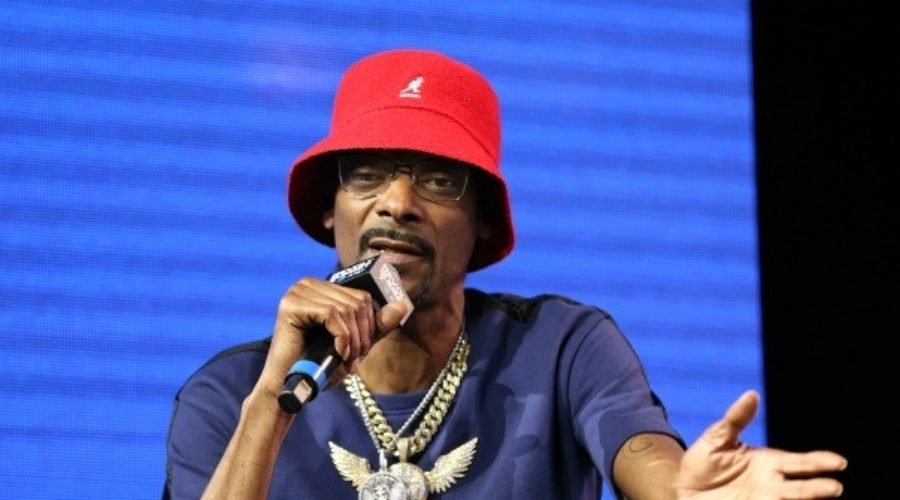 Snoop Dogg posted a meme on Instagram on Sunday in which the faces of 11 prominent black conservatives were arranged in the style of The Brady Bunch, with the title of the 70s sitcom replaced with “The Coon Bunch.”

“Coon” is a common slur used by black Americans against black conservatives, along with “Uncle Tom.” The term, which dates back to the 19th century, is used today by black people to smear other black people who they believe have sold out to white people or who reject liberal thinking and the Democrat Party.

Snoop Dogg’s meme also targets Terrence K. Williams, Darrell C. Scott, the Hodge twins, David Harris, Jr., and Diamond & Silk. It also features a picture of an actual raccoon. Most of the names targeted by Snoop Dogg are supporters of President Donald Trump. Many of them have also been openly critical of the Black Lives Matter movement.

Snoop Dogg has a history of using obscenities and slurs on social media toward the president and his supporters.

Conspicuously missing from “The Coon Bunch” meme is Kanye West. In the past, Snoop Dogg has called out his fellow hip-hop musician for his support of President Trump, calling him “brainwashed.”

Despite their political differences, Snoop Dogg has reportedly continued to collaborate and socialize with West, as shown by a recent video showing the two working on new music. 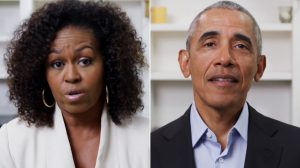 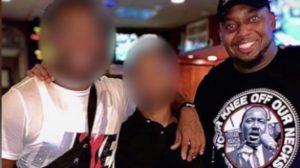