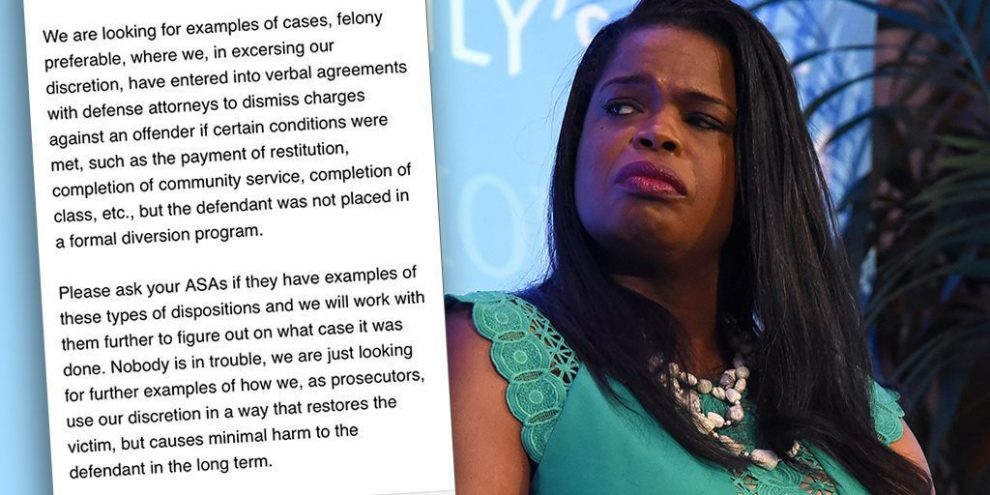 An internal email from the office of Cook County State’s Attorney Kim Foxx,obtained by Fox News on Wednesday, asked assistant state’s attorneys to dig for any examples to bolster Foxx’s claim that the dropped charges in the Jussie Smollett case weren’t as uncommon or shocking as they seemed.

The email read in part, “We are looking for examples of cases, felony preferable, where we, in (exercising) our discretion, have entered into verbal agreements with defense attorneys to dismiss charges against an offender if certain conditions were met…”

The email added, “Nobody is in trouble, we are just looking for further examples of how we, as prosecutors, use our discretion in a way that restores the victim…”

It was not clear who sent it, and exactly when it was sent. Foxx recused herself from the case last February but defended her office offering Smollett “an alternative prosecution model” in a series of interviews Wednesday.

Illinois Attorney Rod Drobinski told Fox News that because a special prosecutor was not appointed in the Smollett case, there were appearances of impropriety on behalf of Foxx’s office. “Even the prosecutor said it was a strong case. That makes it even more unusual that they didn’t demand that he admit to what he did as part of this dismissal.”

Foxx has been defending the decision by her staff to drop charges against the “Empire” actor after investigators revealed he allegedly staged a racist, anti-gay attack.

Foxx told Fox 32 on Wednesday she believed the matter was handled properly for a case of its kind. She pointed to Smollett forfeiting his $10,000 bond and doing community service.

“When we look at similarly situated people charged with this offense, without a background, I think in this case, justice was, um, appropriate,” Foxx told Fox 32 Chicago. “He was availed to an alternative prosecution model that anyone without these riches, without this fame, would also be availed to.”

Cook County prosecutors dismissed all charges but still maintained Smollett lied about being attacked in downtown Chicago on Jan. 29. And Mayor Rahm Emanuel has called the dropping of charges “a whitewash.”

Smollett’s attorney, Patricia Brown Holmes, said in a statement: “We are disappointed the local authorities have continued their campaign against Jussie Smollett after the charges against him have been dropped. The facts are clear.  The Assistant State’s Attorney appeared in court and dismissed the charges. Mr. Smollett forfeited his bond. The case is closed. No public official has the right to violate Mr. Smollett’s due process rights. Mr. Smollett, like every citizen, is innocent until proven guilty in a court of law. Mr. Smollett is entitled to the same Constitutional protections as any citizen charged by the government with a crime— including the right to speak freely about his innocence, the right to be viewed as innocent until proven guilty in a court of law, and the right to hold the State to its burden of proving him guilty beyond a reasonable doubt.  None of that has occurred in this case.”

The National District Attorneys Association, which claims to represent roughly 2,700 prosecutors’ offices around the country, heavily criticized Foxx in a statement to Fox News.

“First, when a chief prosecutor recuses him or herself, the recusal must apply to the entire office, not just the elected or appointed prosecutor. This is consistent with best practices for prosecutors’ offices around the country,” the statement began.

It added, “Second, prosecutors should not take advice from politically connected friends of the accused. Each case should be approached with the goal of justice for victims while protecting the rights of the defendant. Third, when a prosecutor seeks to resolve a case through diversion or some other alternative to prosecution, it should be done so with an acknowledgement of culpability on the part of the defendant. A case with the consequential effects of Mr. Smollett’s should not be resolved without a finding of guilt or innocence.”

The statement concluded: “Fourth, expunging Mr. Smollett’s record at this immediate stage is counter to transparency. Law enforcement will now not be able to acknowledge that Mr. Smollett was indicted and charged with these horrible crimes and the full record of what occurred will be forever hidden from public view. Finally, we believe strongly that hate crimes should be prosecuted vigorously but the burden of proof should not be artificially increased due to the misguided decisions of others.” 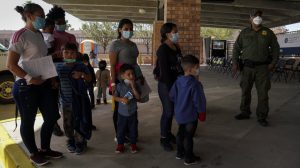 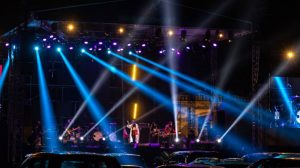 Florida Concert to Charge $18 for Vaccinated, $1,000 for Unvaccinated