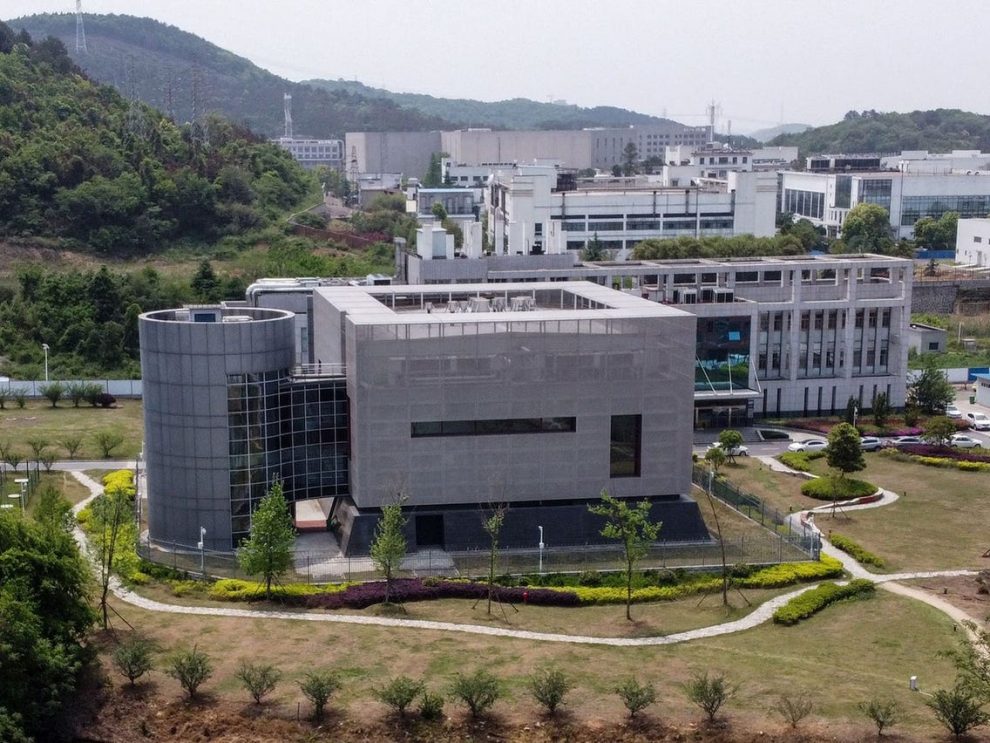 Republicans on the House Intelligence Committee released a report this week saying there is “significant circumstantial evidence that the outbreak of COVID-19 came from a leak at the Wuhan Institute of Virology, and that the U.S. government may have partially funded it,” the New York Post reports.

Lawmakers want the federal government to put “more pressure on China” to allow a “full, credible investigation” into the cause of the pandemic.

The report was released on Wednesday by committee Ranking Member Devin Nunes, R-Calif., and Republican members. The report says it is “crucial for health experts and the U.S. government to understand how the COVID-19 virus originated” so they can prevent “or quickly mitigate future pandemics.”

“International efforts to discover the true source of the virus, however, have been stymied by a lack of cooperation from the People’s Republic of China,” they said in the report. “Nevertheless, significant circumstantial evidence raises serious concerns that the COVID-19 outbreak may have been a leak from the Wuhan Institute of Virology.”

GOP members cited China’s “history of research lab leaks resulting in infections,” as well as notices from American diplomats in China as far back as 2017 saying that the Wuhan lab was carrying out “dangerous research” on coronaviruses without taking “necessary safety protocols, risking the accidental outbreak of a pandemic.”

Also, the GOP Congress members noted, during the fall of 2019, “several researchers in the Wuhan lab were sickened with COVID-19-like symptoms.” They also pointed to the country’s military’s “involvement in the Wuhan lab.”

“By contrast, little circumstantial evidence has emerged to support the PRC’s claim that COVID-19 was a natural occurrence, having jumped from some other species to human,” they added. Rather, they said, Chinese officials “have failed to identify the original species that allegedly spread the virus to humans, which is critical to their zoonotic transfer theory.”

Further, the Republicans say, there are “clear signs” that U.S. government agencies and academic institutions “may have funded or collaborated in gain-of-function research” at the lab. They say research “was published even after the U.S. government had paused these kinds of studies in the United States due to ethical concerns over their biowarfare applicability and their potential to accidentally unleash a pandemic.

“To protect American citizens from future pandemics, the U.S. Government must place more pressure on China to allow full, credible investigations of the source of the COVID-19 pandemic and to allow probes of the likelihood that it resulted from a lab leak,” they write. “The U.S. Government must also provide a full accounting of any American cooperation with the Wuhan lab’s coronavirus research, including the support of these projects through U.S. Government funds.”

Nunes and other Republican committee members have previously written to President Joe Biden and Director of National Intelligence Avril Haines, saying the intelligence community has not properly updated “what processes it undertook to make seemingly authoritative statements early in the pandemic about the origins of the virus — conclusions that are now in question.”