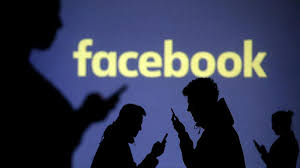 Facebook is a relatively new company as far as blue chip stocks. Even in Tech Apple and Microsoft are a couple generations older than Facebook. As Facebook has “opened and connected” the world it has become the envy of all tech investors and rightfully so. The ability to target and reach users at such a granular level is worth alot of money to advertisers. Facebook has a Market Capitalization of just over 400 billion currently, Facebook once had a market cap of over 600 billion.

Needless to say if facebook is currently faking hundreds of millions of accounts than wow. Just wow. According to reports facebook is being accused of creating fake accounts that mimic real accounts. Apparently fake accounts have been keeping the company that Columbia professor Tim Wu has called a attention merchant afloat.