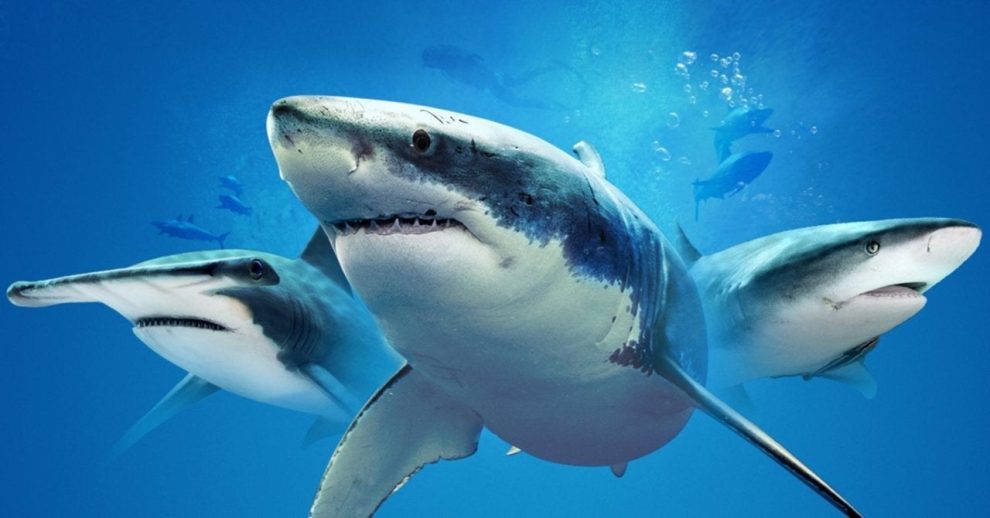 Researchers who studied 32 years of Discovery’s “Shark Week” programs, from 1988 to 2020, found that the representation of experts on these shows has been overwhelmingly white and male, the Washington Post reports.

In fact, the study claimed that the programming featured more men named “Mike” than it did women overall.

The study also looked at how sharks are portrayed in the series, concluding that the programming also emphasized negative stereotypes about sharks.

“Many Shark Week programs frame sharks around fear, risk, and adrenaline,” the study said, noting that almost three-quarters of the episodes studied included “some sort of fear-mongering language or negative portrayal of sharks .”

One of the authors of the study, Lisa Whitenack, describes how she spent most of her childhood learning about sharks, and that every summer she would watch “Shark Week”, hoping each year to find suitable role models throughout the seven days of shark-related programming.

“I didn’t see very many people that looked like me on television,” she said. “Why would I know I could do that?”

Despite her lack of televised role models, she did find her way into shark research, which eventually led to her spearheading this research study in order to quantify some of her old misconceptions.

The study showed that the lack of diversity was pretty consistent throughout the long history of the series, with more than 90 percent of the experts being white and 78 percent being male.

“When there are hundreds of people of color interested who work in this field, [and] when my field is more than half women, maybe it’s not an accident anymore that they’re only featuring White men,” said David Shiffman, one of the co-authors of the study.

The study was praised by Carlee Bohannon, co-founder of Minorities in Shark Sciences, an organization she started with three other black scientists in her field.

“We all grew up seeing one type of person on TV,” Bohannon said. “‘Shark Week’ was really the biggest thing, and it was always filled with White men.”

National Geographic has developed a partnership with Minorities in Shark Sciences with the intention of showcasing more minority experts in its programming. Its competition to “Shark Week,” called “SharkFest,” featured seven scientists of color.