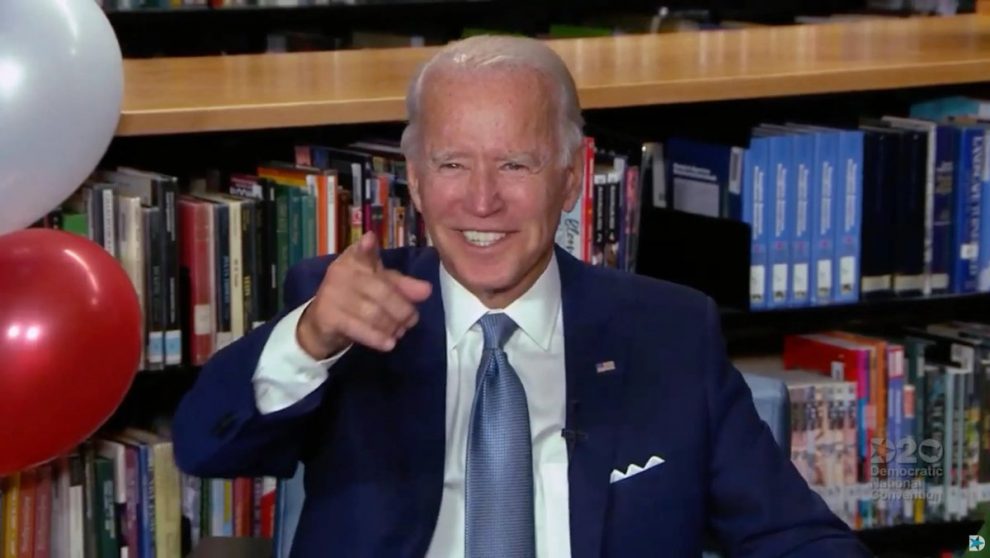 Everyone Behind Biden Is a Nightmare Too

OK, after giving it much consideration, I am reasonably convinced that we aren’t in the midst of some sort of mass hallucination. Then again, China may have just used the bat flu as a distraction while they poisoned our nation’s water supply.

One cannot rule out any possibility here in (what appear to be) Biden times.

I mentioned in yesterday’s Briefing that we’d probably only have this Afghanistan mess to talk about for the rest of the week. Believe me, I would love to have something worthwhile pop its head into the news cycle, but I think we’re stuck with this until the weekend. Should I be proven wrong in the next two days, it will hopefully be by a story that isn’t exponentially worse.

Discussing whether or not what’s left of Joe Biden should be relieved of his current duties is certainly a valid conversation. How that might happen is where it gets a little muddy. As Ed mentioned over at HotAir yesterday, the Trump-haters who used to treat stories about the 25th Amendment the way teenage boys in the 1970s did Penthouse letters never really knew what they were talking about. Ed then explained how the 25th Amendment ball gets rolling:

It gets initiated by either the President himself (as has occasionally happened in temporary situations for surgeries, etc), or the Vice President and a majority of confirmed Cabinet secretaries.

Therein we find the problem.

While I would never presume to understand what goes on in the minds of Democrats, at this point I would wager that most of Biden’s Cabinet members are opposed to the Cackle Queen stepping into Amtrak Joe’s loafers. I also wouldn’t be surprised to find out that she’s bringing up the 25th Amendment 40 or 50 times a day.

I see a lot of conservatives lately calling for Biden to step aside or be removed from office. I keep trying to impress upon them that this is the Mother of All Be Careful What You Wish For scenarios.

I will no doubt have a few screams of “MISOGYNIST!” thrown at me for this, but the two heartbeats in the line of succession behind Biden are kinda bat you-know-what crazy. Yeah. Ol’ Gropes is addled and staggeringly inept, but Kamala Harris rose to where she is with even fewer skills than her boss possessed back when he still had all of his faculties, which still weren’t many.

We have some truly awful and incompetent people in charge of the Executive Branch right now. A real rogue’s gallery of hot messiness. It would be wonderful to displace them. However, something I’ve mentioned frequently about the situation in California applies here too: with modern Democrats, it is almost guaranteed that there is someone worse waiting to replace the one we would like to get rid of. One shudders to think of what kind of Cabinet a President Harris might eventually assemble.

Right now, Republicans don’t need to focus or fantasize about getting rid of Biden. They need to fight the COVID panic porn-mongers and prevent them from letting the fear linger long enough to use it as an excuse to completely obliterate the integrity of another election.

I know, that’s not as sexy or satisfying as a 25th Amendment dream, but it will lead to a happy ending.

"I was a proud mother. It took a while for her to get everything situated to come in, but that was my baby and I was so proud." ❤️ https://t.co/l1lDexuhRp 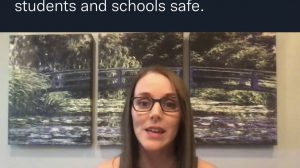