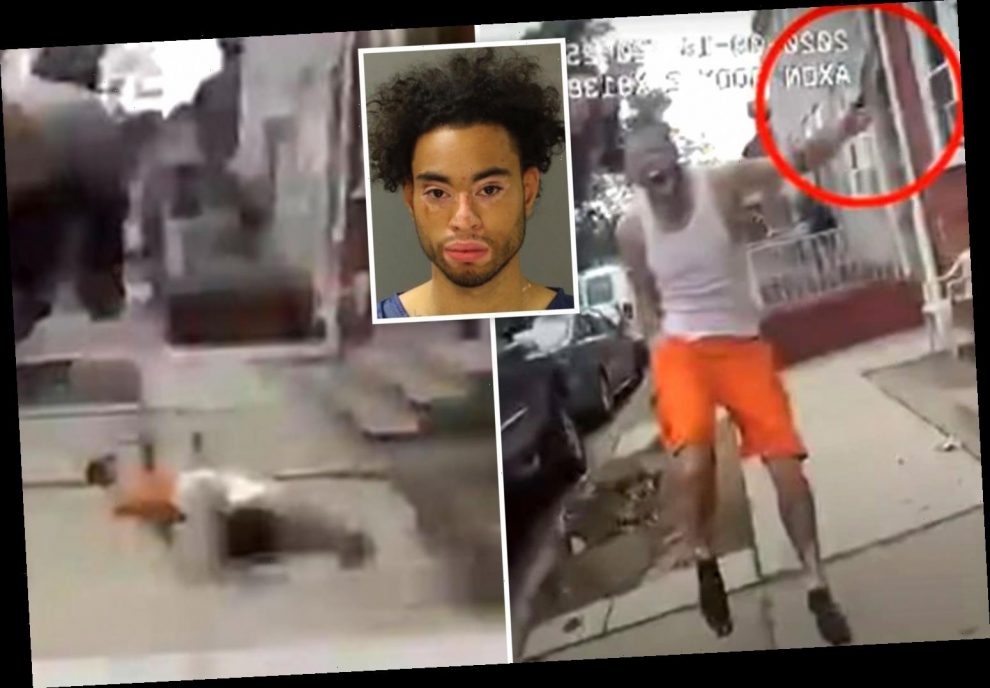 Several recent protests and riots across the United States have been sparked by the deaths of armed — rather than unarmed — suspects.

Shootings of armed suspects by police officers in Los Angeles, Washington, D.C., and Lancaster, Pennsylvania, have sparked demonstrations — with some turning into riots — within the last month. One riot in Minneapolis was sparked by the death of an armed suspect who committed suicide.

The most recent example of this trend came in Lancaster, after a police officer fatally shot Ricardo Munoz, who was charging at the officer with a knife on Sunday, body camera footage shows.

The footage shows the officer initially retreating from Munoz, before opening fire as the suspect continued running at the officer, wielding a large blade above his head.

Black Lives Matter DC called for protests on Sept. 2 after a Metropolitan Police Department officer shot and killed 18-year-old Deon Kay, who was armed with a handgun, body camera footage shows. Protesters descended on Mayor Muriel Bowser’s house, chanting: “If we don’t get no justice, then you don’t get no sleep,” Fox News reported.

In Los Angeles, Dijon Kizzee was fatally shot by police on Aug. 31 after he tussled with officers and dropped a bundle of clothing revealing a handgun, according to police. Kizzee made a motion towards the the gun as he was shot, police said.

Minneapolis experienced rioting, looting and arson on Aug. 27 after false rumors spread around the city that police had shot an unarmed black man. In reality, surveillance footage shows the man, a homicide suspect, committed suicide while being pursued by officers.

Minneapolis had previously faced widespread rioting and looting following the death of George Floyd, an unarmed black man who died after a Minneapolis police officer knelt on his neck for more than eight minutes, video of the incident shows.