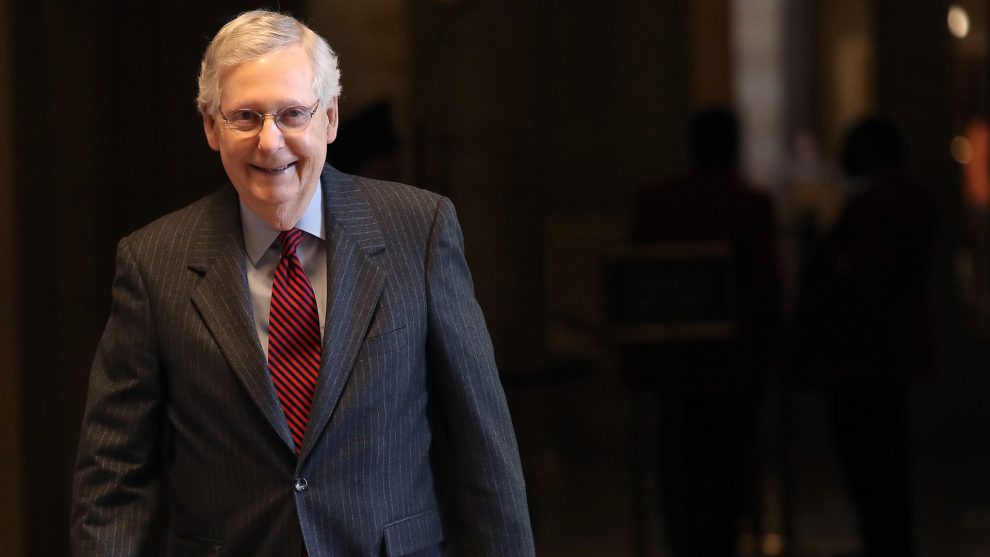 Why it matters: McConnell wants to get Senate Democrats, especially the 2020 presidential election hopefuls, on the record about their support of the sweeping climate resolution. The Trump White House believes that tying Democrats to socialist policy ideas like the Green New Deal could be the key to victory in 2020.