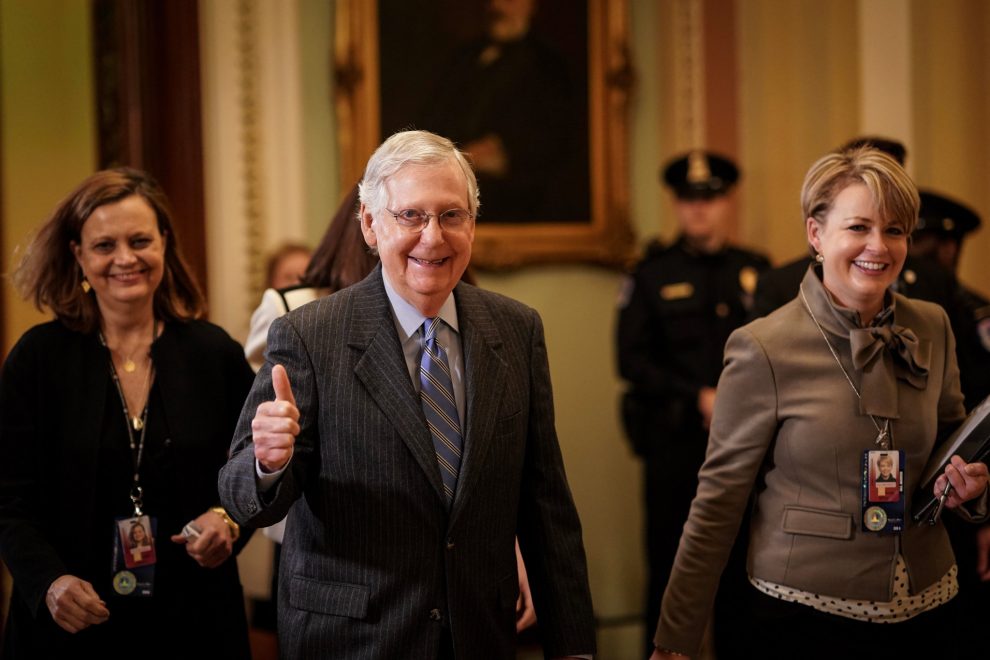 The Senate on Friday voted down a motion to allow for additional witnesses to testify as part of the upper chamber’s impeachment trial, all but ensuring a quick acquittal of President Donald Trump.

YEA 49 — NAY 51: Senators have voted to against allowing witnesses in the impeachment trial of Pres. Trump https://t.co/vwxdcibO1r pic.twitter.com/b1gMStPgg7

Bolton shot to the top of the Democrats’ witness wish list after a New York Times report alleged that his forthcoming book — The Room Where It Happened: A White House Memoir — contains allegations that President Trump sought to make U.S. military aid to Ukraine conditional on investigations into former Vice President Joe Biden, and his son, Hunter Biden. President Trump vehemently denied the report and call the book “nasty & untrue.”

House Democrats’ impeachment managers failed to convince enough moderate Republicans to cross the aisle, falling short of the 51 votes need for more witnesses. Late Thursday evening, Sen. Lamar Alexander (R-TN) revealed that he will join the overwhelming majority of his colleagues to vote against hearing from others.

Maher: Democrats ‘Seem to Be Hesitant’ to Condemn Looting NFL Ratings Crash over 16% for Woke Season Opener Comedian Jim Gaffigan Melts Down After RNC: ‘If Trump Gets Re-Elected It’s Over’

“I worked with other senators to make sure that we have the right to ask for more documents and witnesses, but there is no need for more evidence to prove something that has already been proven and that does not meet the United States Constitution’s high bar for an impeachable offense,” the retiring Tennessee Republican said in a statement.

Despite Alexander’s opposition, Democrats still had a glimmer of hope if Sen. Lisa Murkowski (R-AK) voted their way, which would have set up Supreme Court Chief Justice John Roberts to decide on casting the tie-breaking vote. However, Roberts’ aversion to politics had always made the prospect of him voting highly improbable.

However, Murkowski announced Friday that she will oppose hearing from other witnesses. In a pointed statement, Murkowski slammed the impeachment process’s “partisan nature” and said Congress had failed to do its job.

“I worked for a fair, honest, and transparent process, modeled after the Clinton trial, to provide ample time for both sides to present their cases, ask thoughtful questions, and determine whether we need more,” said  Murkowski. “The House chose to send articles of impeachment that are rushed and flawed. I carefully considered the need for additional witnesses and documents, to cure the shortcomings of its process, but ultimately decided that I will vote against considering motions to subpoena.”

“Given the partisan nature of this impeachment from the very beginning and throughout, I have come to the conclusion that there will be no fair trial in the Senate. I don’t believe the continuation of this process will change anything. It is sad for me to admit that, as an institution, the Congress has failed,” she added.

Rob Reiner Rages over RBG Replacement Battle: ‘This Is War. Dems Have Powerful Weapons. Now Is the Time to Use Them’ Rioters Allegedly Throw Explosives, Crack Officer’s Helmet In Seattle Michael Moore Urges Pelosi to Shut Down Government to Block GOP from Filling Ginsburg’s Seat

Only two Republicans — Sens. Mitt Romney (R-UT) and Susan Collins (R-ME) — voted in favor of the motion for more witnesses, with the former saying he believes that it was important to hear from Bolton.

Shortly after Alexander’s announcement, Collins said she would vote for witnesses as “the most sensible way to proceed.”

“I believe hearing from certain witnesses would give each side the opportunity to more fully and fairly make their case, resolve any ambiguities, and provide additional clarity. Therefore, I will vote in support of the motion to allow witnesses and documents to be subpoenaed,” Collins said.

“If this motion passes, I believe that the most sensible way to proceed would be for the House Managers and the President’s attorneys to attempt to agree on a limited and equal number of witnesses for each side. If they can’t agree, then the Senate could choose the number of witnesses,” added the senator.

Senate Majority Leader Mitch McConnell (R-KY) issued a statement after Friday’s vote, predicting that the trial will draw to a close “in the coming days.”

“A majority of the U.S. Senate has determined that the numerous witnesses and 28,000-plus pages of documents already in evidence are sufficient to judge the House Managers’ accusations and end this impeachment trial. There is no need for the Senate to re-open the investigation which the House Democratic majority chose to conclude and which the Managers themselves continue to describe as “overwhelming” and “beyond any doubt,” said McConnell.

“Never in Senate history has this body paused an impeachment trial to pursue additional witnesses with unresolved questions of executive privilege that would require protracted litigation. We have no interest in establishing such a new precedent, particularly for individuals whom the House expressly chose not to pursue,” the Kentucky Republican added.

“Senators will now confer among ourselves, with the House Managers, and with the President’s counsel to determine next steps as we prepare to conclude the trial in the coming days,” he concluded. 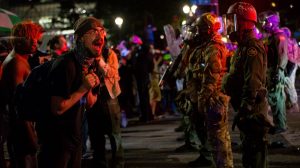 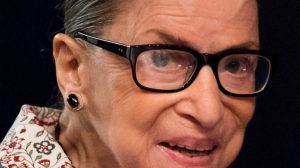 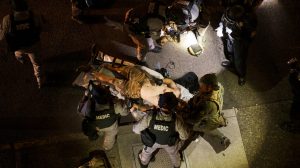 Suspect in Fatal Shooting of Conservative Activist Killed by Police