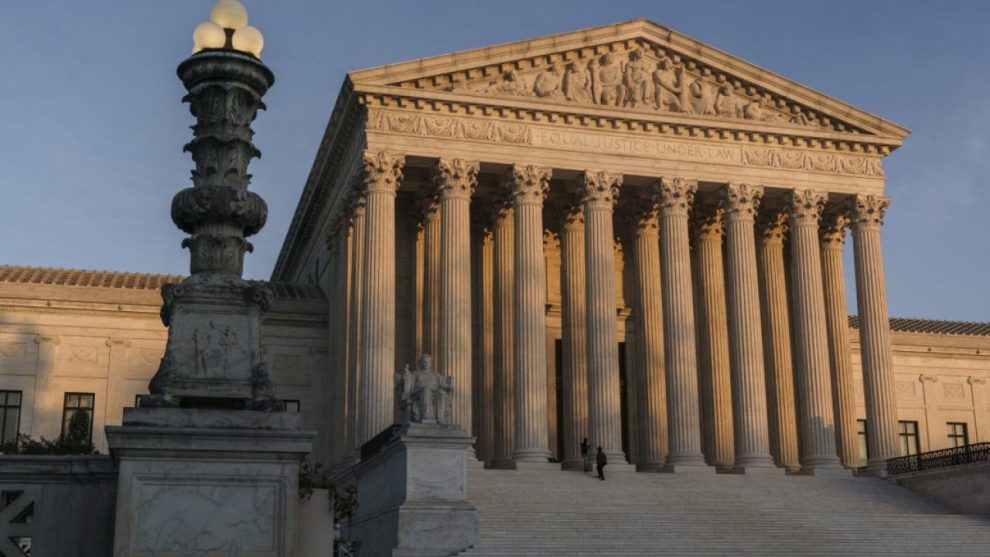 In a pro-life victory, the Supreme Court of the United States ruled 5-4 on Wednesday not to block the new Texas law banning most abortions after six weeks of pregnancy while legal challenges to that law proceed in lower courts.

A narrow majority of justices held that the abortion-provider plaintiffs had failed to meet the high standard required for the Supreme Court to issue an injunction blocking a law before it goes into effect.

Signed in May by Texas Gov. Greg Abbott (R), Senate Bill 8 effectively bans abortions in the Lone Star State the moment a fetal heartbeat is detected, which often occurs after six weeks of pregnancy. Since women do not often detect pregnancy prior to the sixth week, the law effectively bans abortions in the state. Multiple states have tried to implement similar measures only to be blocked by the courts.

The five-justice majority of Justices Clarence Thomas and Samuel Alito, and Trump-appointed Justices Neil Gorsuch, Brett Kavanaugh, and Amy Coney Barrett did not issue a published opinion with their decision, so the precise reasoning of the Court remains unclear, including whether the Texas law would survive a constitutional challenge on the merits when that question is squarely before the Supreme Court.

“The applicants now before us have raised serious questions regarding the constitutionality of the Texas law at issue,” Chief Justice John Roberts wrote in dissent. “But their application also presents complex and novel antecedent procedural questions on which they have not carried their burden.”

Roberts explained that he was dissenting because an injunction would freeze the status quo while the courts work through whether Texas’s law violates a constitutional right to abortion, narrowly leaving open the possibility that he could vote in favor of the law down the road.

Legal proceedings in the lower courts might not move forward until a citizen attempts to enforce it against an abortion provider, leaving the pro-life measure in effect indefinitely. The Supreme Court will also hear a major abortion case this term, Dobbs v. Jackson Women’s Health, and it’s possible that this case and other abortion cases will be held in abeyance until the Supreme Court renders a decision in that case.

The case is Whole Woman’s Health v. Jackson, No. 21A24 in the Supreme Court of the United States. 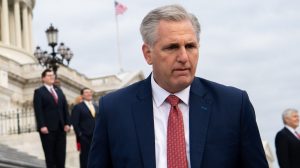 Rep. McCarthy: GOP Will Remember Companies That Turn Over Info to Jan. 6 Panel