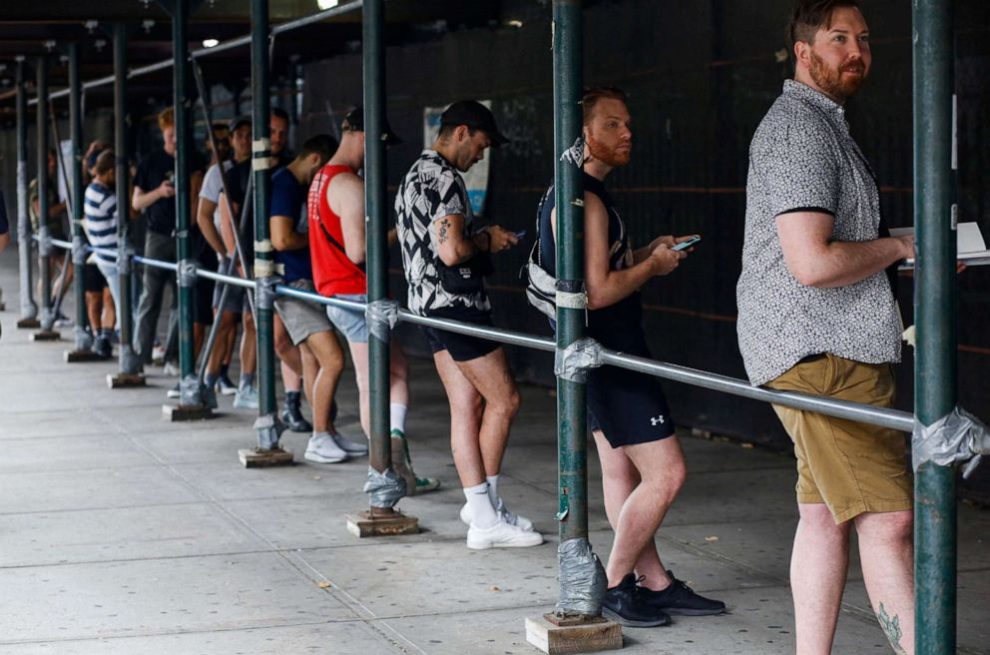 Elementary schools and universities have been preparing for potential monkeypox outbreaks as the summer closes and the autumn sessions near.

Though monkeypox has spread almost exclusively among men who have sex with men (14,000 confirmed cases in the United States), health officials fear that the virus will spread beyond the LGBTQ community and into the general population, with elementary school and college students being the most vulnerable. Per the Hill:

Given that epidemiologists and public health officials are observing and learning in real-time, if transmission can occur from more casual physical contact, then the virus is ripe to spread into the general population. The most vulnerable subpopulations are the youngest members of society: toddlers, school children and young adults in college. Young children and the immunosuppressed remain at the highest risk of untoward outcomes.

Young children have a natural propensity to play and touch each other. If one such child is infected with monkeypox, they can spawn a local outbreak with the other children, and their teachers. Many such children engage in physical contact like playful wrestling. Such activities are innate. Attempting to limit or prevent such physical contact is not only futile, but it could be harmful to their development.

Given the limited supply and specific focus on the LGBTQ community, vaccinating such populations against monkeypox would be nearly impossible at this point, leading various school districts and colleges to develop their own plan. Just last week, Penn State released its own monkeypox guidance, in which it stressed that “anybody is at risk for monkeypox.”

“Anybody is at risk for monkeypox,” says the Penn State guidelines. “We strongly encourage students to learn about monkeypox and take steps to protect themselves. Monkeypox is a viral infection primarily spread through prolonged close contact. It is not a sexually transmitted infection (STI), and anybody can be at risk, regardless of gender or sexual orientation. The most common symptoms of monkeypox include fever, rash, and swollen lymph nodes.”

The University of Delaware and Drexel University released their own guidelines.

LGBTQ student leaders mostly feared the preparation for monkeypox could increase stigma and encouraged schools to “address the virus head-on, similar to how they responded to COVID, while acknowledging the viruses are vastly different” in order to decrease stigma, according to the Philadelphia Inquirer.

“I think a lot of the concern is less so about the virus itself and more about the homophobic moral panic that is beginning,” said Eitan Runyan, president of the Temple University Queer Student Union.

Muggs Leone, a student employee of Penn State’s Center for Sexual and Gender Diversity, echoed Runyan’s fears. “In regards to the physical safety, I haven’t heard a whole lot,” he said.